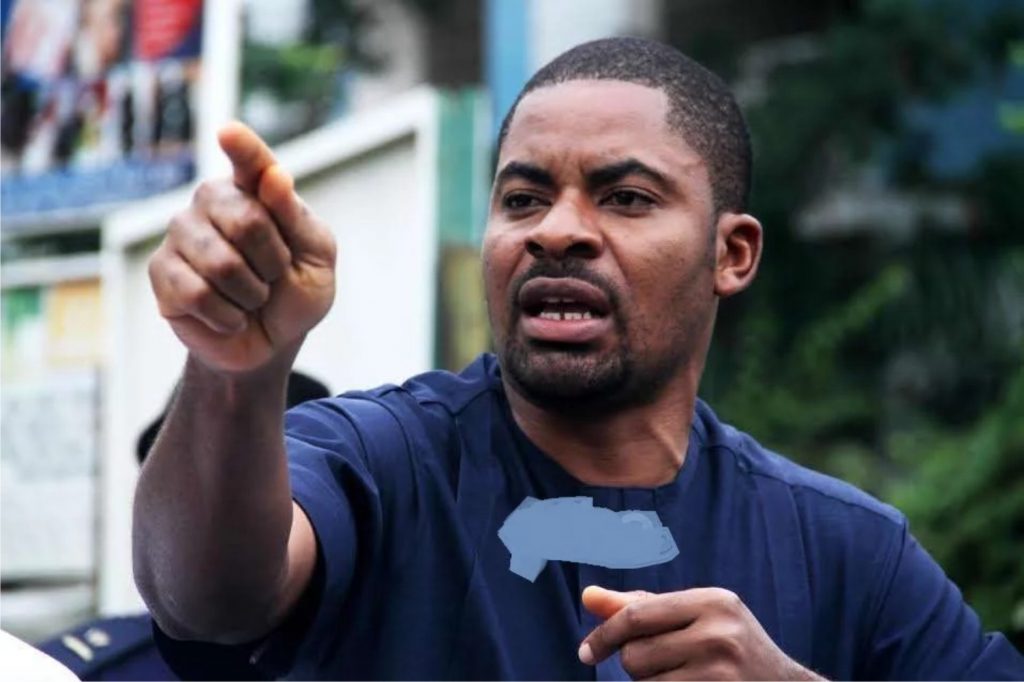 Deji Adeyanju
The government of President Muhammadu Buhari has been accused of lending helping hand to bandits and terrorists.
The accusation was made by the convener of the Concerned Nigerians movement, Deji Adeyanju.
He said the government is supporting terrorist groups causing security challenges in the country.
The human rights activist noted that bandit terrorists, Boko Haram insurgents and killer herdsmen are getting support and help from the government.
Adeyanju further stated that the criminals are not more powerful than the military, DSS, Police and other security agencies in the country.
The activist in a post on Twitter wrote, “Bandits, killer herdsmen and Boko Haram are not more powerful than our military, DSS, Police, DIA, NIA, etc; they are just getting Govt support and help.”
This is coming after the Defence Intelligence Agency (DIA), released retired Naval officer, Commodore Kunle Olawunmi after three hours of grilling.
Recall that Olawunmi had claimed during an interview on Channels Television that Boko Haram terrorists were being sponsored by governors, senators and some officials in the Muhammadu Buhari-led administration.
The DIA had ‘invited’ the former military officer over the claims he made during the controversial interview.
Top Stories