According to Uche, women such as Annie Idibia are jewels and should not be used for decoration but be honored in their marriage. 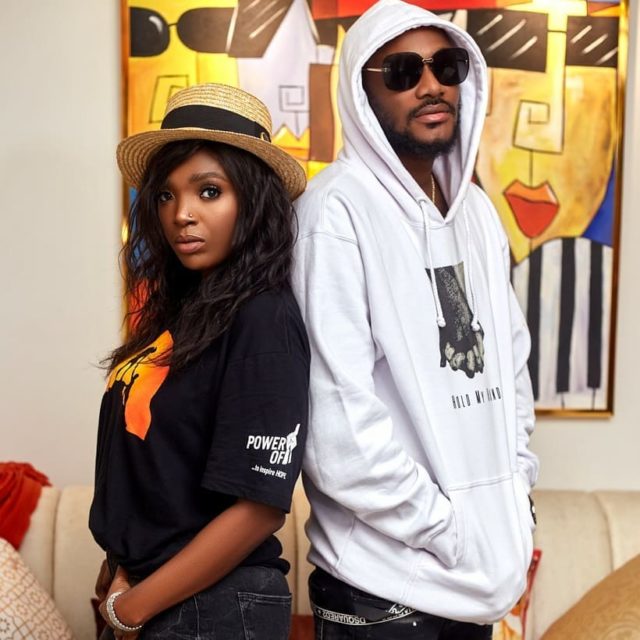 Annie and Tuface
Controversial actor, Uche Maduagwu has lahsed out at musician, Tuface Idibia, saying being a music legend doesn't give him the right to cheat on his wife Annie.
This is coming after Annie Idibia had accused her husband, Innocent “Tuface” Idibia of sleeping with his baby mama, Pero Adeniyi under the same roof with the kids while using his children as a cover-up.
The mother of two stated that she had made a lot of sacrifices for her marriage, but it seems she’s getting the opposite of the genuine efforts she has deposited so far into the union — going on to lament on her Instagram stories over 2face’s affair with Pero Adeniyi.
However, Nollywood actor Uche Maduagwu is not happy with Tuface.
According to Uche, women such as Annie Idibia are jewels and should not be used for decoration but be honored in their marriage.
The controversial actor took to his Instagram page to write;
“An unfaithful man is a big liability. It does not matter if he is a music legend or father of all nations. You are more concerned that a good woman post her husband alleged disgraceful act on social media but care less about his disgraceful act. Women are priceless jewel not for decoration in marriage”
See his post below: