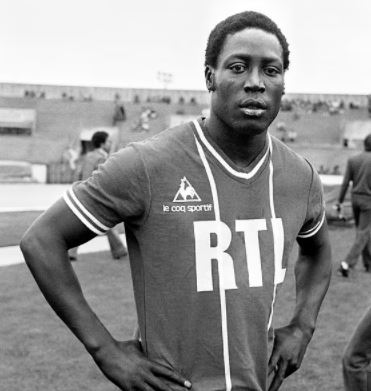 Jean-Pierre Adams
A French footballer has died after 39 years in coma.
Jean-Pierre Adams, the former France international defender died aged 73.
He spent the last 39 years in a coma following an anaesthesia error at Lyon Hospital as part of a routine knee operation he undertook at the age of 34 on March 17, 1982.
He was confirmed to have died on Monday morning at Nimes University Hospital.
Adams, who won 22 international caps for France during his professional career, was said to be in 'great shape' for the operation.
He was given anaesthetic that should have knocked him out for a few hours as part of the surgery.
But he never woke up and the defender,  born in Dakar, Senegal, in 1948, was confirmed to have lost his fight for recovery by French newspaper L'Equipe.
Top Stories