Adetifa takes over from Chikwe Ihekweazu, who was recently appointed as assistant director-general of the World Health Organisation in charge of health emergency intelligence. 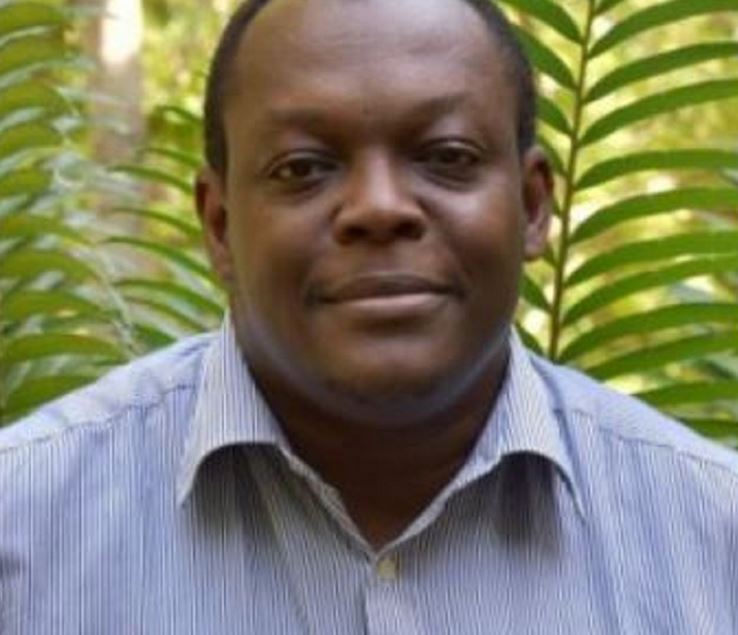 Ifedayo Adetifa has been appointed as the director-general of the Nigeria Centre for Disease Control (NCDC) by President Buhari.

Adetifa takes over from the immediate past NCDC DG, Chikwe Ihekweazu, who was recently appointed as an assistant director-general of the World Health Organisation (WHO) in charge of health emergency intelligence.

According to his profile on the website of the London School of Hygiene & Tropical Medicine, Adetifa, a paediatrician and infectious diseases epidemiologist, got his first degree from the University of Ilorin in Kwara state.

“I received my undergraduate medical training at the University of Ilorin, Kwara, Nigeria and completed residency training in Paediatrics at the Lagos University Teaching Hospital, Idi-Araba, Lagos, Nigeria for which I was awarded the Fellowship of the West Africa College of Physicians in Paediatrics,” the profile reads.

According to a statement released by Garba Shehu, presidential spokesman, Adetifa has also been named a member of the health sector reform committee, which will be chaired by Vice-President Yemi Osinbajo.

This is sequel to a Health Sector Diagnostic Review Report developed by a consultant, Vesta Healthcare Partners and the Federal Ministry of Health.

The committee will undertake a review of all healthcare reforms adopted in the past two decades and lessons learnt and factor them into the development of the new Health Sector Reform Programme.

Meanwhile, President Buhari has also approved the appointment of Dr Ifedayo Morayo Adetifa as the new Director General of Nigeria Centre for Disease Control (NCDC). The President has named him as a member of this important committee.'' the statement read.