The actor was found dead of a suspected heroin overdose in his Brooklyn penthouse Monday afternoon, September 6. 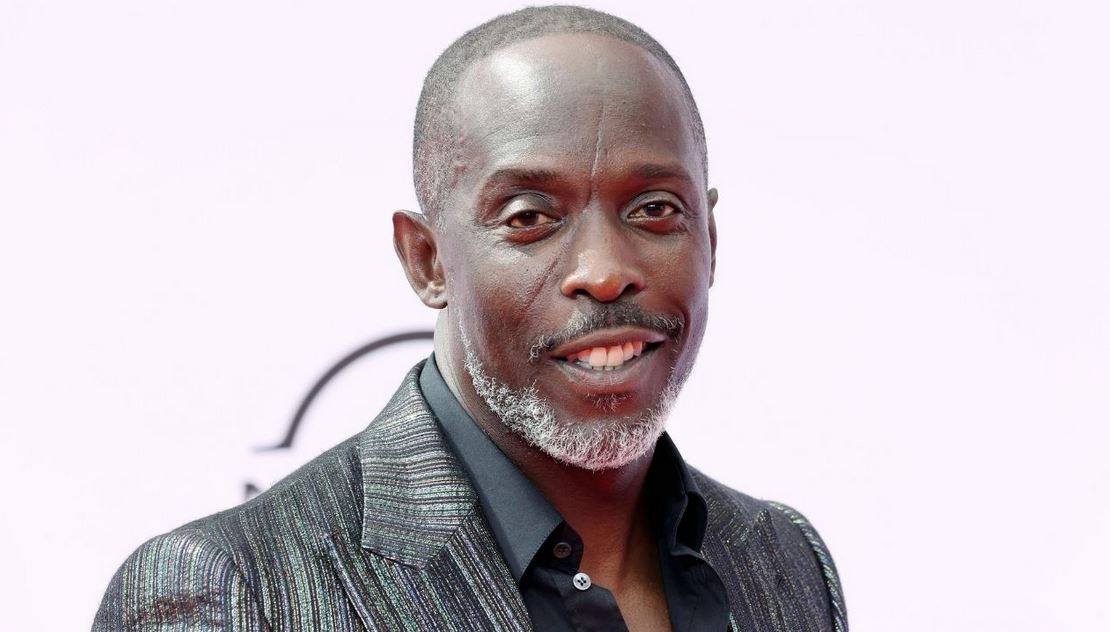 Hollywood actor, Michael K. Williams has died from an overdose at the age of 54.

The actor was found dead of a suspected heroin overdose in his Brooklyn penthouse Monday afternoon, September 6, law-enforcement sources told The Post.

He was discovered unconscious in the dining room of his luxury Williamsburg pad with what appeared to be heroin on the kitchen table, sources said.

The acclaimed actor’s nephew found him a little before 2 p.m., and someone called cops to the address at 440 Kent Ave., saying there was a man there who was “unresponsive” and “feels cold,” sources said.

Williams was pronounced dead by authorities at 2:12 p.m., and it appeared the TV star had fatally OD’d.

“No foul play indicated,” a police source said. “No forced entry, the apartment was in order.”

“It is with deep sorrow that the family announces the passing of Emmy nominated actor Michael Kenneth Williams. They ask for your privacy while grieving this insurmountable loss,” his longtime rep, Marianna Shafran of Shafran PR, said.

Williams recently portrayed Montrose Freeman on HBO’s Lovecraft Country, for which he received a 2021 Emmy nomination for outstanding supporting actor in a drama series, and When They See Us‘ Bobby McCray, the father of Antron McCray, who convinced his son to sign a false confession.

“We are devastated to learn of the passing of Michael Kenneth Williams, a member of the HBO family for more than 20 years,” a statement from the network said. “While the world is aware of his immense talents as an artist, we knew Michael as a dear friend who was beloved by all who had the privilege to work with him. We send our deepest condolences to his family for this immeasurable loss.”

Michael Kenneth Williams was born in Brooklyn on Nov. 22, 1966. He was raised in the Vanderveer housing projects in East Flatbush, Brooklyn, attended George Westinghouse Career and Technical Education High School in the borough.”

BBTitans: How Being Paired With A Nonchalant Person Led To My Eviction - Sandra

I Was Rejected, Ridiculed, Almost Gave Up On Acting – Actor, Lateef Adedimeji Tells His Story