Majority Of Those Involved In Banditry Are Fulanis - Governor Masari


The governor said although his revelation may not sit well with some persons, the truth is that majority of the bandits are of the Fulani ethnic extraction. 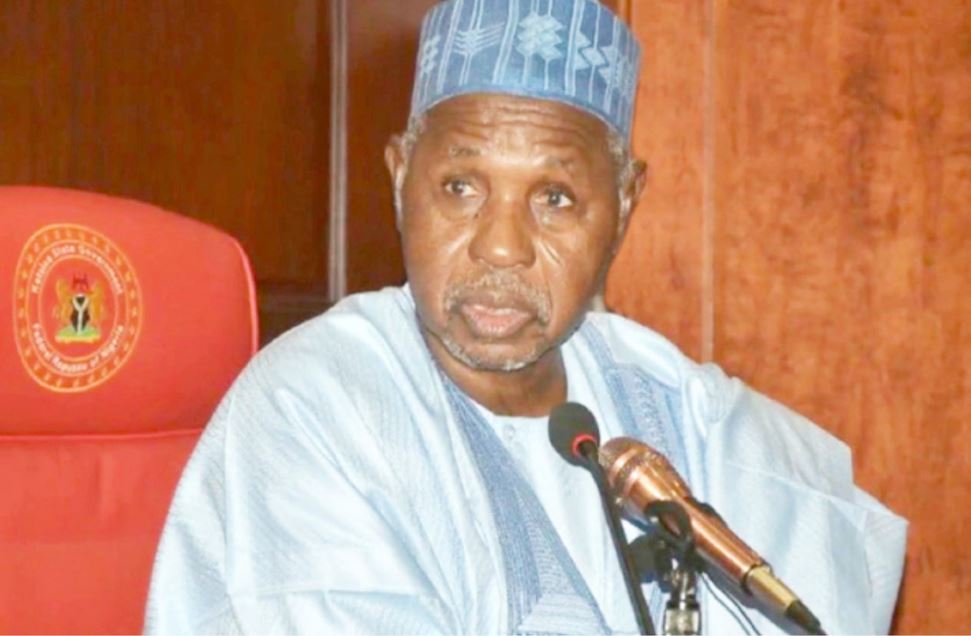 Governor Aminu Masari has lamented about the worsening insecurity in the country, stating that those involved in banditry in the Northern region of the country are of Fulani extraction.

Masari whose state is one of the hotbeds of bandits attacks in the country, said this when he appeared on Channels TV on Monday, September 6.

The governor said although his revelation may not sit well with some persons, the truth is that majority of the bandits are of the Fulani ethnic extraction who practice the same region with those they kill.

“They are the same people like me, who speak the same language like me, who profess the same religious beliefs like me. So, what we have here on ground with these bandits, they are not aliens; they are people who we know.

Majority of those involved in this banditry are Fulani, whether it is palatable or not, but that is the truth. I’m not saying 100 percent of them are Fulani, but the majority of them are. These are people who live in the forests where their main occupation is rearing of cattle.

Probably, over time, their fortunes dwindled with climate change. Lack of access to education also aggravated the situation.

The fall of Gaddafi, instability in many West and North African countries, the influx of arms and ammunition, accompanied with illegal drugs and intoxicants that polluted the environment, that made them what they are and I think it is our responsibility to cure this.

We in Katsina, together with other governors in the north-western region, are determined to cure this.” he said.