Uzoamaka Ohiri was ordered by the police in Lagos to report at the station. 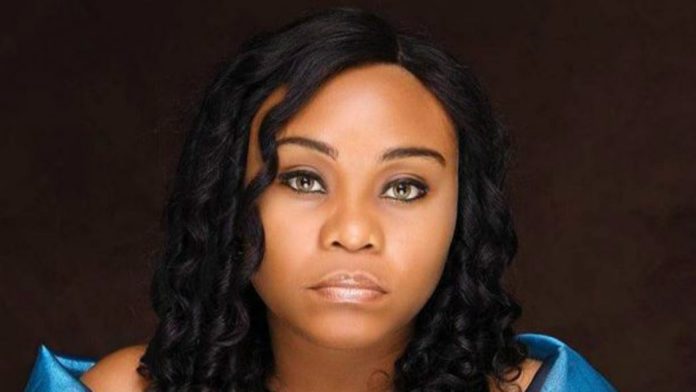 Uzoamaka Ohiri
Uzoamaka Ohiri, the former wife of comedian, Chinedu Ani, aka Nedu has gotten an invitation from the Nigerian police in Lagos state.
According to a report by Punch, the policemen attached to the State Criminal Investigation Department, Panti, visited her home in the Ajah area of Lagos State on Tuesday evening, but she was not at home.
They subsequently told the security guard to inform her to report at the SCID on Thursday.
Speaking with The PUNCH on Wednesday, Uzoamaka’s cousin, who identified himself only as Peter, said, “Policemen attached to Panti came to the house on Tuesday evening, but she was not around.
“They asked the security guard to sign a document and then they asked her to come to their station.”
A member of her legal team from Wingman Legal Chambers also informed The PUNCH that the comedian’s ex-wife had been invited.
“It is true. She was asked to report at the SCID tomorrow morning,” he said.
Attempts to speak with Uzoamaka proved abortive, as her telephone line indicated that it has been switched off.
“She may have already been arrested because I have not been able to reach her all day,” said Uzoamaka’s cousin, Peter.
The mother of three has been trending on social media for the last five days after accusing her ex-husband of domestic violence.
In his response to his ex-wife’s allegations, Nedu said he had been the victim of domestic violence, rather than Uzoamaka.
It could not ascertain the reason for the Police invitation as of Press time, as the Police Public Relations Officer, Adekunle Ajisebutu, could not be reached on the telephone on Wednesday.
Top Stories

Romelu Lukaku Is The No 1 Striker In The World - Kaka