Amazon Offers To Pay College Fees For 750,000 US Staff


The shopping giant said it would also cover other types of education including high school diplomas and English language courses, as well as extending on-the-job career training to 300,000. 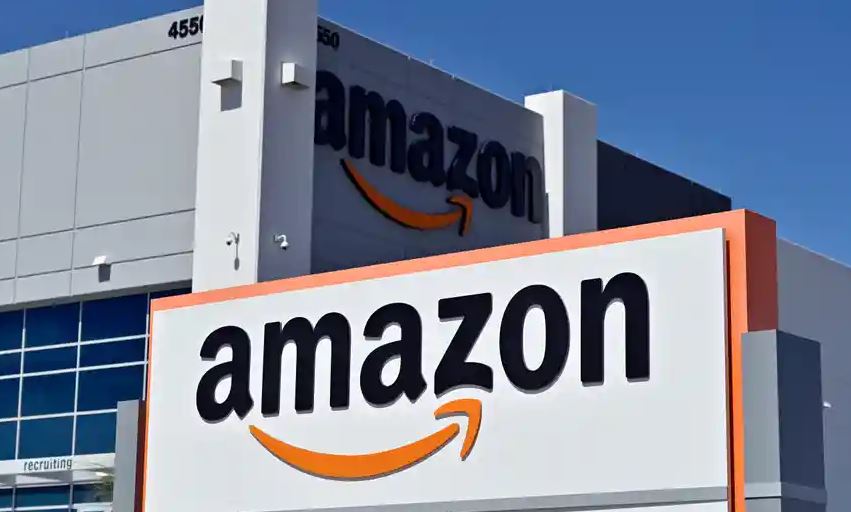 Amazon Offers To Pay College Fees For 750,000 US Staff

American multinational conglomerate, Amazon has disclosed that it would cover the cost of college tuition of all 750,000 of its frontline workers in the US.

It comes as the online shopping giant struggles to attract and retain staff amid an industry wide labour shortage.

The firm said it would invest $1.2bn in the scheme, with workers able to access the annual funding for as long as they remain at Amazon.

It is the latest big firm to offer to fund workers’ education after similar moves by Walmart and Target.

In a blog post, Amazon said its college tuition offer would apply at “hundreds of education partners across the country” without stating which ones.

The shopping giant said it would also cover other types of education including high school diplomas and English language courses, as well as extending on-the-job career training to 300,000.

“Amazon is now the largest job creator in the US, and we know that investing in free skills training for our teams can have a huge impact for hundreds of thousands of families across the country,” said Dave Clark, head of worldwide consumer at Amazon.

US firms are offering a range of benefits and incentives to lure employees back to the workforce as restrictions ease.

According to the US Labor Department, job openings hit a fresh record high of 10.9 million in July, surpassing the number of unemployed people by more than two million.

Experts say a mixture of people leaving the workforce during the pandemic, lingering concerns about Covid and a lack of childcare  have prolonged the shortage.

Last month Walmart said it would pay the costs of tuition and books for its hourly staffers, with about 1.5 million people eligible.

And Target said it would offer free undergraduate degrees to more than 340,000 employees at its US stores.