Miguel was arrested and charged with the first-degree murder of the 19-year-old University of North Carolina at Chapel Hill student in 2012. 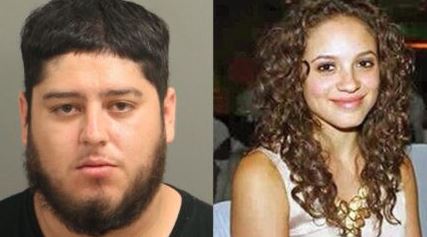 The suspected killer of 19-year-old Faith Danielle Hedgepeth was found dead in her off-campus apartment has been arrested.

28-year-old Miguel Enrique Salguero-Olivares from Durham, North Carolina, was arrested and charged with first-degree murder of the 19-year-old University of North Carolina at Chapel Hill student in 2012.

Assistant Chief of Police, Celisa Lehew who has led the investigation for six years, announced news of the arrest during a press briefing. Miguel is being held at the Durham County Detention Center without bond.

The assistant police chief said Miguel was not a suspect at the beginning of the investigation. Lehew said;

"Our agency has been committed to bringing justice to Faith and her family since the day of her murder.

"I am proud of all the people -- inside our department and in the many partner agencies that assisted us -- whose hard work made this result possible.

“This investigation is not complete. Our work is not done.  While today’s arrest will not bring Faith back, we are not yet done getting answers for Faith’s family.

"Today’s announcement marks the next phase of this investigation and we will, again, commit to preserving the integrity of this case with everything we’ve got.”

The university student was found dead in her off-campus apartment on the morning of September 7, sparking a probe by detectives. She was said to have suffered extensive skull fractures and cuts to her face and head and had been badly beaten on her arms and legs.

A roommate found her hours later "covered by a blanket on top of her slightly askew mattress with large amounts of blood". Police also found a note written on a fast-food takeout bag. It read “I’m not stupid” followed by the words “bitch” and “jealous,” officials said. 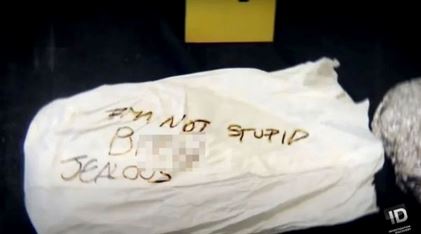 Investigators recovered DNA from semen collected through a sexual assault kit and from elsewhere at the crime scene.

"When I got news this morning I didn't do anything but cry.

"And thank God and praise God because I put it in his hands and it was his timing.

"I don’t know why it took so long but I just know that it was him."

She went on to thank the police department and "anyone that had a hand in helping to investigate this case".

Hedgepeth was a sophomore on scholarship at the University of North Carolina at Chapel Hill when she was killed. She wanted to become a pediatrician and help her Haliwa-Saponi community in Warren County.