During the period, the country was celebrating mediocrity, the Delta-born afropop singer said in a recent interview with HipTV. 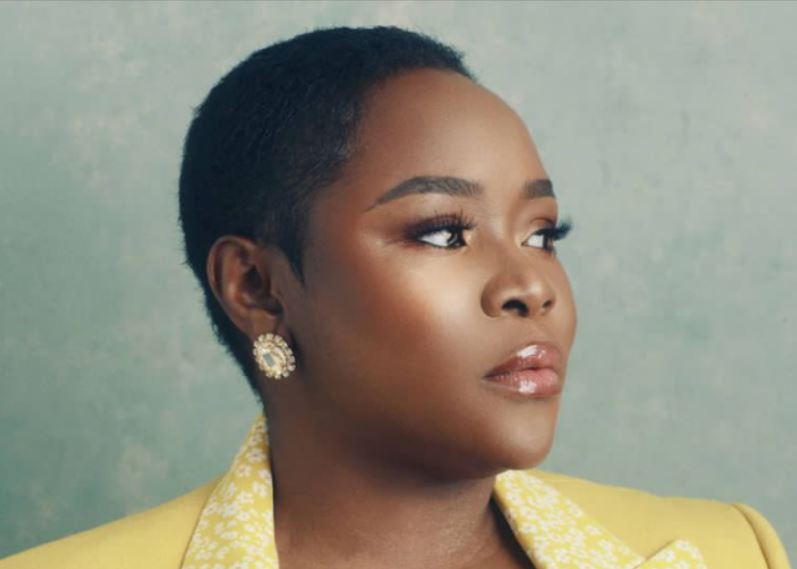 Omawumi Megbele, the popular Nigerian singer, has revealed that she cut her hair on her recent video due to the despair she felt from the pandemic and the End SARS protest.

During the period, the country was celebrating mediocrity, the Delta-born afropop singer said in a recent interview with HipTV.

She said, “I cut my hair on my video that I did; the song is titled BS. I cut my hair live on that video because when I was writing it, I was in a place of despair. It was during the pandemic and I was losing people left right center.”

“There was the ‘Soro Soke’ in the background. People were dying. It just felt like nothing was going right with the country. We were celebrating mediocrity.”

‘Soro soke’, which means ‘speak up’ in Yoruba, was one of the popular phrases during the End SARS protests and was commonly thrown about on protest grounds.

Omawumi stated that she was very tired at that point and decided to do away with her hair, describing the period as a “redefining moment” for her.

Her song, ‘Bullshit’, for which she cut her hair, was released in April 2021, months before the release of her fifth body of work titled Love, Deep, High Life.

Omawumi first introduction to the music scene came after the Idols West Africa reality show in 2007.