The popular facilities were sealed on Monday by the Ondo State Waste Management Authority, ODSWMA. 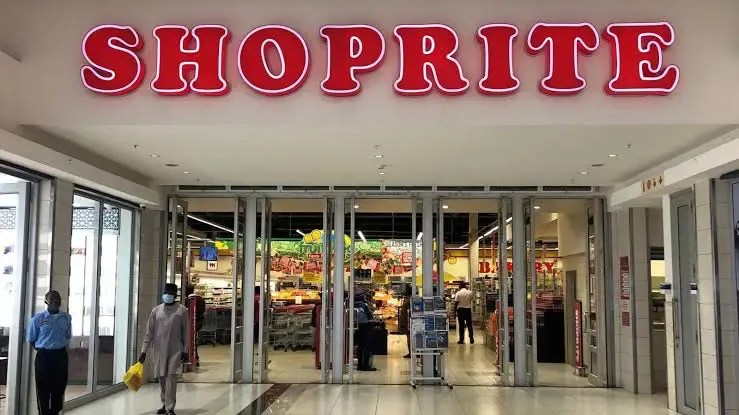 The Ondo State Government has given an order sealing off Shoprite.
Also, the govt ordered the neighborhood market in Akure, the Ondo State capital to be sealed off too.
The popular facilities were sealed on Monday by the Ondo State Waste Management Authority, ODSWMA, over what was described as unsanitary and unhygienic practices.
A few days ago, the agency had taken similar action against five notable buildings in the state for flouting the environmental laws of the state.
Shoprite, which is located on Igbatoro road in Akure and the Neighborhood market at NEPA axis of the State capital, were accused of ignoring a series of warnings from the agency.
The General Manager of the Authority Mrs Ayo Adeyemo, who disclosed this, said the owners of the affected facilities violated environmental laws and failed to comply with the laid down hygienic practices.
Adeyemo, who maintained that further sanctions would be taken, warned that anyone found culpable will not be spared.
Top Stories