The judge ordered that they should be remanded in Ilesha Correctional Centre. 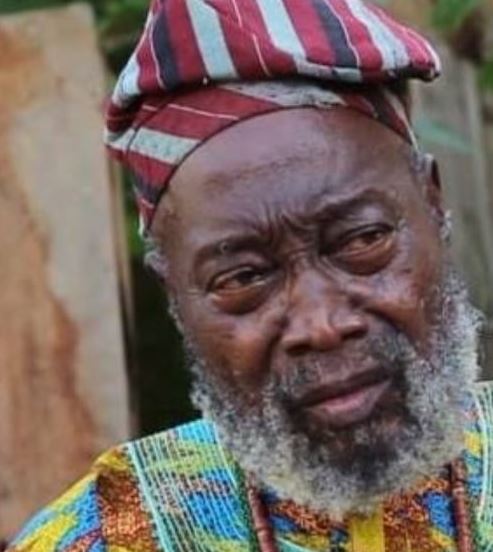 Masquerade custodian, Chief Kayode Esuleke, his son, Ifasola Esuleke and two others have been remanded in a correctional centre by an Osun State High Court sitting in Osogbo, presided over by Justice Ayo Oyebiyi on Tuesday over the alleged murder of a worshipper, Moshood Salawudeen in a mosque.

He ordered that they should be remanded in Ilesha Correctional Centre.

Justice Oyebiyi adjourned the matter to September 23, 2021 for ruling on bail.