The discoveries coincided with the outbreaks of cholera in 28 states of the federation, killing many citizens. 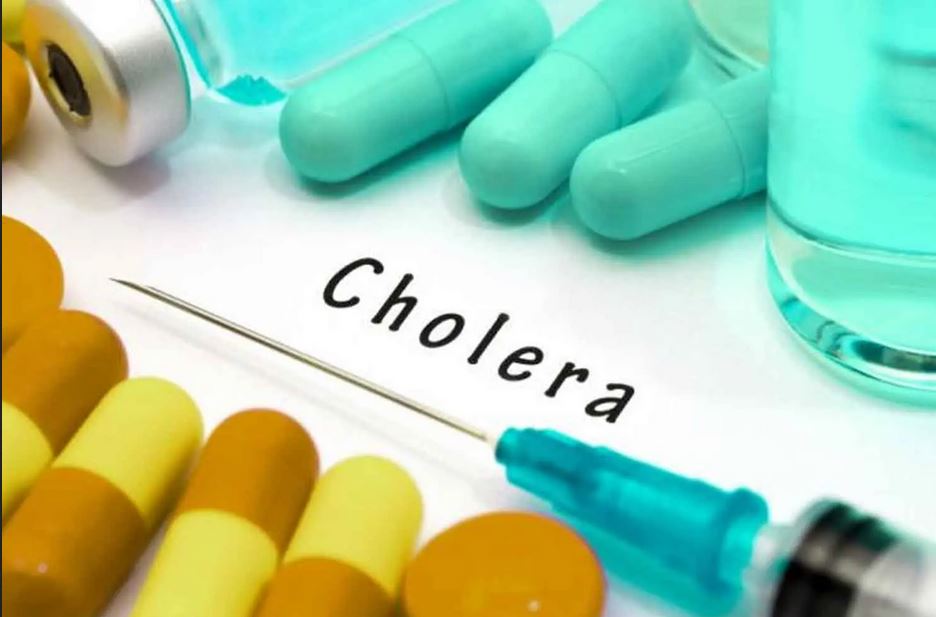 Five suspected cases of Cholera have been recorded in the Moba Local Government Area of Ekiti state, making the state prone to a possible outbreak of the disease.

The discoveries coincided with the outbreaks of cholera in 28 states of the federation, killing many citizens.

A statement in Ado Ekiti, on Friday, by the Commissioner for Health, Dr. Banji Filani, said the Ministry of Health had reinforced cholera surveillance to pick up any suspected case to mitigate the outbreak.

Filani also alerted the citizens of a possible outbreak of cholera in some local government areas of the state, thereby calling for caution and proper hygiene in those susceptible areas and other parts of the state.

“On the 19th of September, 2021, five suspected cases of cholera were reported in Moba Local Government Area of the State. These cases were picked up by community informants and reported to the LGA health authorities who in turn reported to the State Ministry of health for proper investigation.

“Giving the risk of this outbreak escalating rapidly across the State, the Ministry of Health has commenced active case finding across all LGAs in the State. State surveillance teams have been deployed to support the outbreak response at the LGA level.

“These teams are actively searching for and investigating suspected cases in health facilities, informal treatment centres and within communities. This is in line with earlier developed emergency operations plan to tackle a possible cholera outbreak in the State”, he stated.

Filani maintained that the state is also leveraging on the capacity that has been built during the COVID-19 response to handle the present situation, assuring that the government is on red alert to tame the disease.

He added: “Cholera is a preventable and treatable epidemic-prone disease that is transmitted by eating or drinking contaminated food or water. The number of cholera cases tends to increase during the rainy season and the risk of death from cholera is very high when treatment is delayed.

“Hence, it is very important to visit a health facility if symptoms of cholera such as watery diarrhoea and vomiting are observed. The State Government urges members of the public to be aware of the risk of the disease”.

Giving tips on some preventive measures that can contain the possible outbreak of the lethal disease, Filani stated: “Boil and store water in a clean and safe container before drinking.

“Visit a health facility immediately, if symptoms of cholera such as watery diarrhoea and vomiting are observed. Notify the health authorities in your community if you know someone with the above-mentioned symptoms”.

The Commissioner directed health workers to be conscious of the happenings and maintain rapid response in the discovery of suspected cases, while also observing standard protocols for infection prevention and control.