A local who identified himself simply as Adamgbe, told Nigerian Tribune that the attacks occurred between Friday and Monday, September 27. 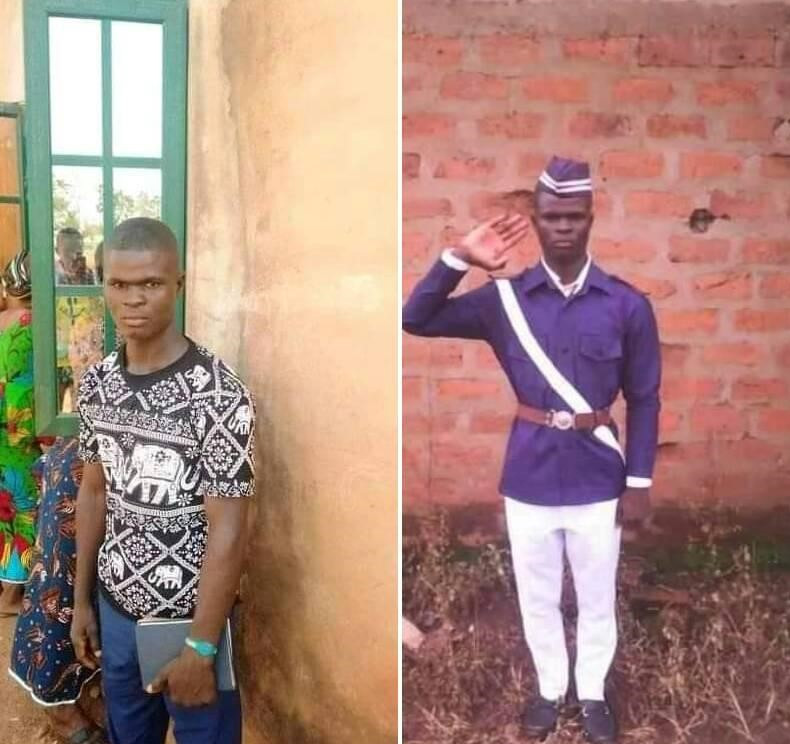 Herdsmen kill Benue people
Suspected Fulani herdsmen have left communities in Guma LGA of Benue state in a mourning after killing at least four persons including a pregnant woman, her son and a Boys' Brigade member.
A local who identified himself simply as Adamgbe, told Nigerian Tribune that the attacks occurred between Friday and Monday, September 27.
According to Adamgbe, the herdsmen attacked people returning from church in the outskirts of Gbajimba, headquarters of Guma on Sunday, September 26. Four persons died in the attack while seven others sustained injuries.
Adamgbe further said that the suspected herdsmen also invaded Ulever community in the council area where four persons were killed.
One Benjamin Mtserga, a Boys' Brigade member, returned from the Holy communion service at NKST Gbajimba on Sunday and was sitting in his compound when the attackers invaded his compound and killed him.
According to another local, Kwen Donald, the pregnant woman and her son were among those killed in Gbajimba.
He added that two of her other children were severely wounded by stray bullets and are currently receiving medical attention at general hospital Gbajimba.
He said that the attackers came through Daudu--Gbajimba road at about 9:00 pm when residents had returns from their daily activities.
Chairman of Guma local government, Caleb Aba, who confirmed the attacks said his younger brother was among those abducted and killed. He noted that the family is yet to recover his remains.
"On Friday last week, my younger brother went to the farm with four others at the outskirts of Gbajimg alt='Pregnant woman, her son, Boys' Brigade member, others killed as suspected Fulani herdsmen attack Benue communities ' class='img-responsive text-center' style='margin: auto;'ba town to harvest rice when the attackers ambushed them on the farm. The other four of them ran and were not caught but being the youngest among them, he could not escape and they caught him," he narrated.
“I have been following it until this morning when I learnt he has been killed. We have not recovered the body. On Sunday evening, it was Gbajimg alt='Pregnant woman, her son, Boys' Brigade member, others killed as suspected Fulani herdsmen attack Benue communities, market day and the NKST church had their holy communion. So those who were coming from the church and those leaving the market were attacked.
"Four people were killed and several others injured who are presently receiving treatment at the Air Force Base Hospital in Makurdi. Also, yesterday (Monday) morning, they were at Ulever community and four people were killed.” the chairman added.
Spokesperson of the Benue State Police Command, DSP Catherine Anene, who confirmed the arrest said that only four people were killed.
"Four people were killed while others sustained injuries. The scene has been visited by the Commissioner of Police and investigation is in progress." she added. 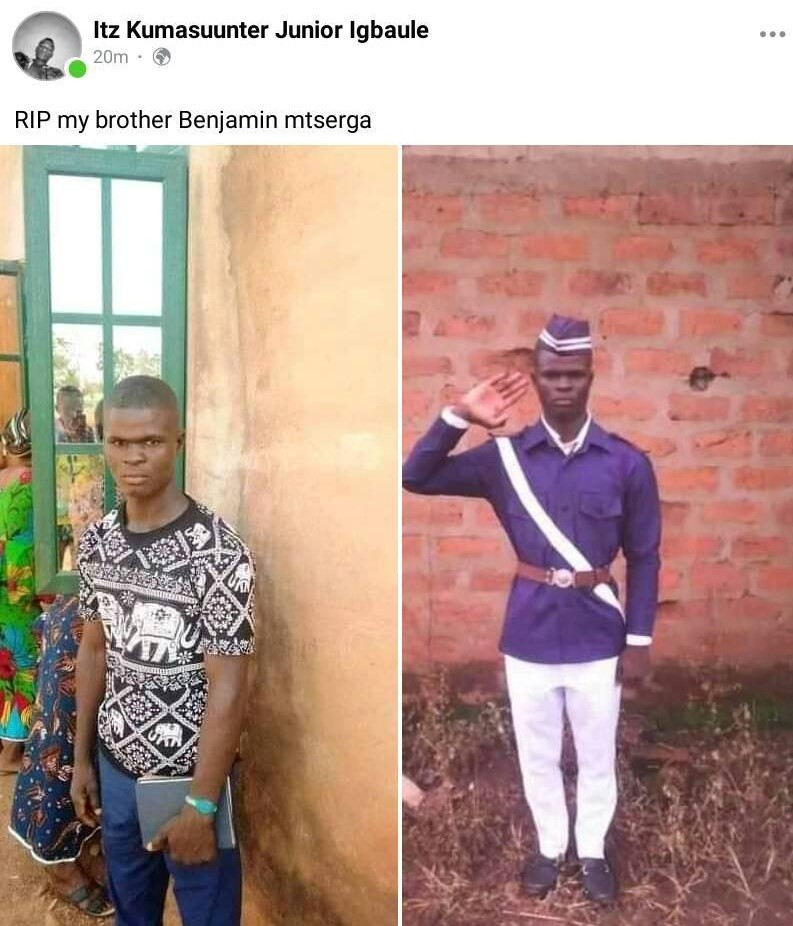 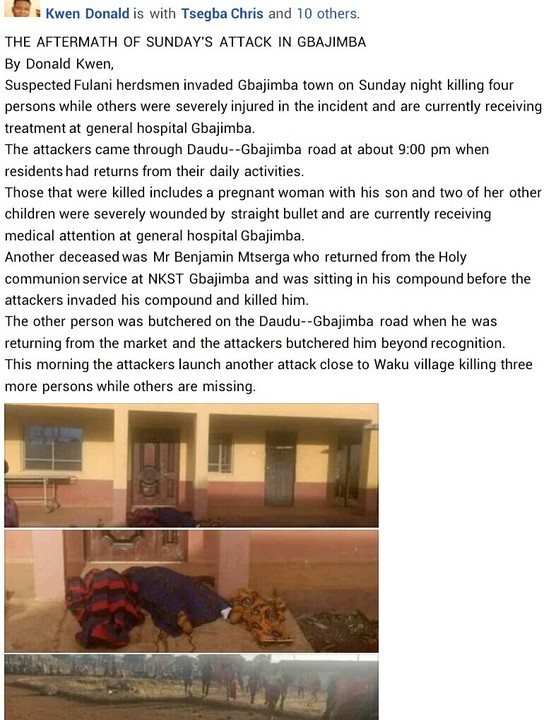