#BBNaija: “They Should Consider We The Big Mamas Too” – Woman Pleads With Organizers (Video)


The woman in a video, canvassed for people of her ilk, saying they are eager to participate in the show. 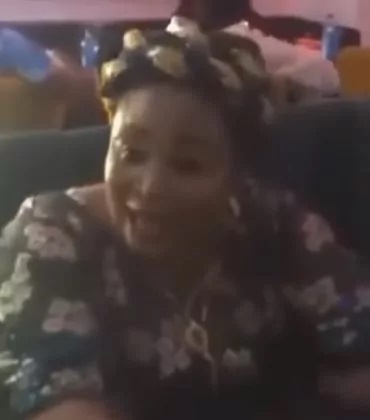 The woman spoke to the organisers of the BBNaija show
A Nigerian woman has called on the organizers of BBNaija reality show to expand the age group to include 'big mamas' or women who are advanced in age.
The woman in a video, canvassed for people of her ilk, saying they are eager to participate in the show.
According to her, the organizers of the show should involve her age group too so they could benefit from the reward of their participation.
She wants to also have the chance to win N90 million.
Watch the video below …
Top Stories