A source from the village who spoke to Tribune, confirmed that many others also sustained various degrees of injuries including gun shots and machete cuts. 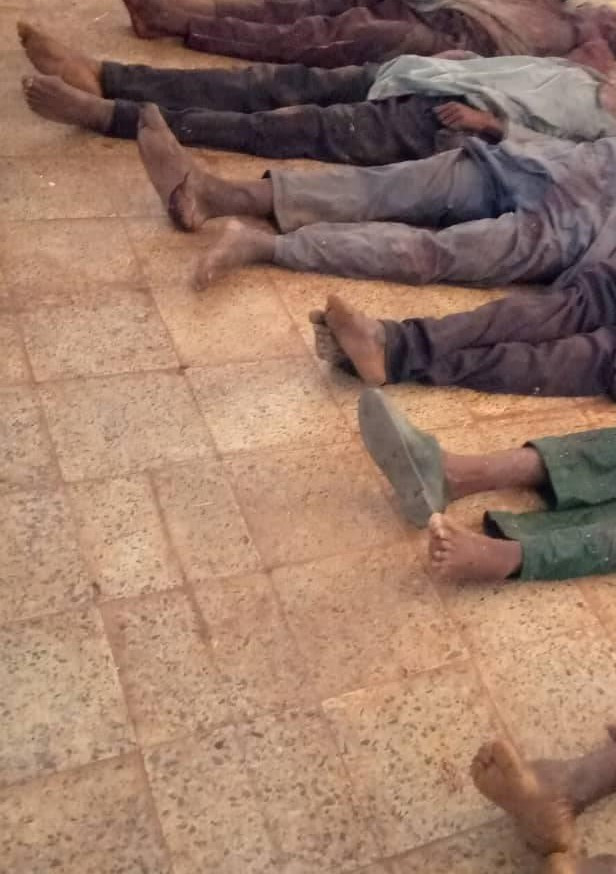 No less than eleven persons including an Imam, have been reportedly killed in Sokoto.

They were said to have been killed by members of the outlawed local vigilante group popularly called ‘Yan Sakai’ in Sokoto State.

It was gathered that the group allegedly raided Mammande village weekly market in Gwadabawa local government area of the state at about 3:30pm on Thursday afternoon, October 7.

A source from the village who spoke to Tribune, confirmed that many others also sustained various degrees of injuries including gun shots and machete cuts.

Those injured according to the publication are currently receiving medical attention at the Orthopaedic hospital, Wamakko as well as state specialist hospital, Sokoto.

The victims were said to have come from different Fulani settlements around the area to purchase food and other items at the weekly Mamande market.

The Yan Sakai were said to have stormed the market from Goronyo Local Government Area, attacking the victims whom they accused of aiding banditry, according to Daily Trust.

An Imam who identified as Malam Aliyu was said to be leading prayers in one of the daily prayer Mosques in Salame.

A relative of the Imam, Abdullahi Riskuwa, said his brother was killed unjustifiably because he never had any criminal record.

"He was sound in religion knowledge and had been leading prayers in one of our mosques in Salame town. His only sin was that he belonged to the Fulani tribe." he said.

According to Riskuwa, Imam Aliyu only went to the market to buy goods when he was killed.

Confirming the incident, the chairman of the local government council, Aminu Aya said the Yan Sakai came from the neighbouring Goronyo local government area but he could not ascertain whether they were residents of that area or not.

According to him, the Fulanis were from the neighbouring communities and came to the market to buy food items among other things.

Aya said the incident occured around 3 pm on Thursday when the market was filled with business owners and buyers.

Aya who described the incident as “unfortunate” said the Yan Sakai identified and shot 15 Fulanis on the spot with Dane guns.

"11 of their victims died instantly while four sustained fractures in their hands as a result of gun shots they sustained. As I am speaking to you, we are taking the injured ones to Orthopaedic hospital in Wamakko while the 11 dead bodies are being deposited at the mortuary,” he said.

The chairman said that the attackers could not be arrested because they were well-armed.

The state government had outlawed Yan Sakai in the state because of their alleged excessiveness.

Spokesperson of the Sokoto State Police Command, ASP Abubakar Sanusi, who confirmed the development, said eleven Fulani herders were killed in the attack allegedly carried out by the outlawed volunteer vigilante group.

Sanusi said that the police have identified the perpetrators of the crime, adding that investigation is ongoing.

He said the police is on the trail of the identified members of the Yan Sakai that allegedly came all the way from Goronyo, in Goronyo local government to carry out the heinous crime at Manmade village of Gwadabawa local government.

The PPRO said no arrest has been made yet, but the police will ensure no perpetrator escapes justice.

He, however, said nine persons were killed and several others injured and are receiving treatment at different medical centres across the state. 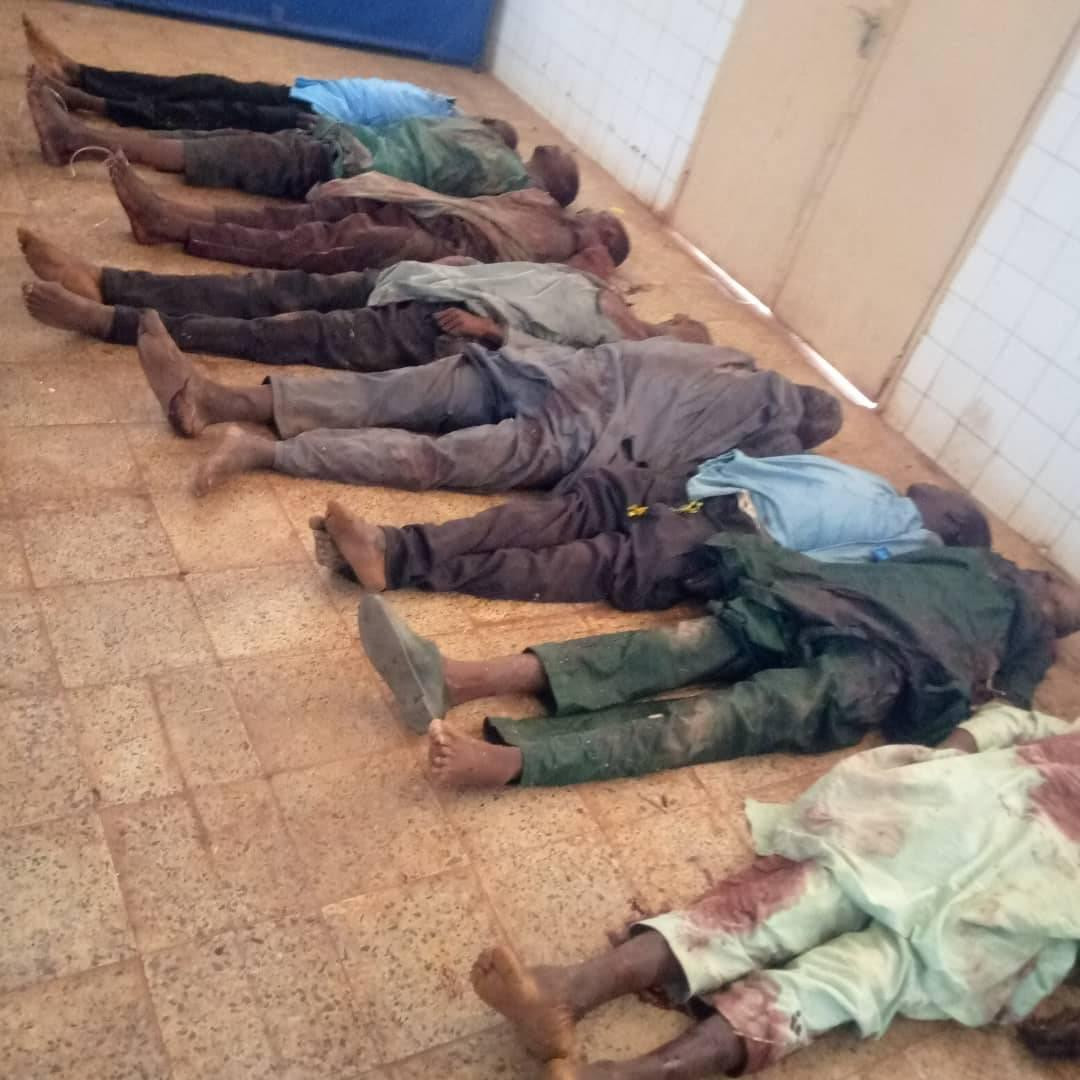