Both fighters were knocked down on multiple occasions in a contest full of improbable twists and turns as the two rivals traded blows. 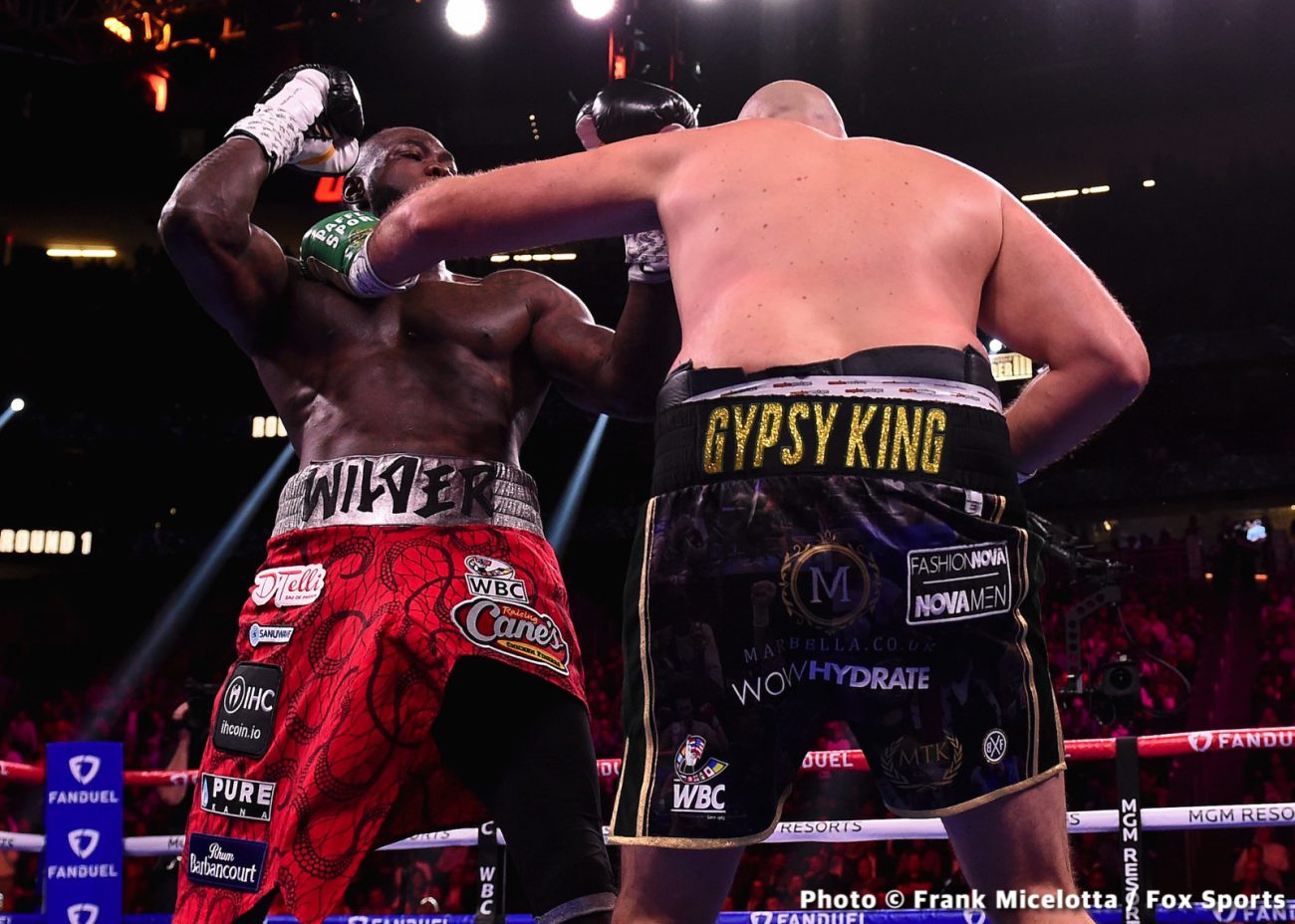 He retained his belt on Saturday with a spectacular 11th-round knockout of Deontay Wilder as their trilogy fight delivered a boxing classic.

In an epic battle in front of 15,820 fans at the T-Mobile Arena in Las Vegas, both fighters were knocked down on multiple occasions in a contest full of improbable twists and turns as the two rivals traded blows.

Fury looked to have gained the upper hand after flooring Wilder in the third round, only for the 35-year-old from Alabama to respond with two knockdowns of Fury that had the English champion clinging on desperately in the fourth.

But it was the bigger, heavier Fury — landing the cleaner and more damaging blows — who finished the stronger, and the champion had Wilder down once again in the 10th with a right hook.

Wilder responded bravely to that knockdown by wobbling Fury in return.

But the brutal energy-sapping nature of the fight, and Fury’s relentless physicality, finally took its toll on Wilder in the 11th.

With the American exhausted and on the ropes, Fury landed the decisive combination.

A right uppercut scrambled Wilder’s senses before Fury crashed a right hook into his opponent’s temple that sent the challenger tumbling to the canvas, barely conscious.