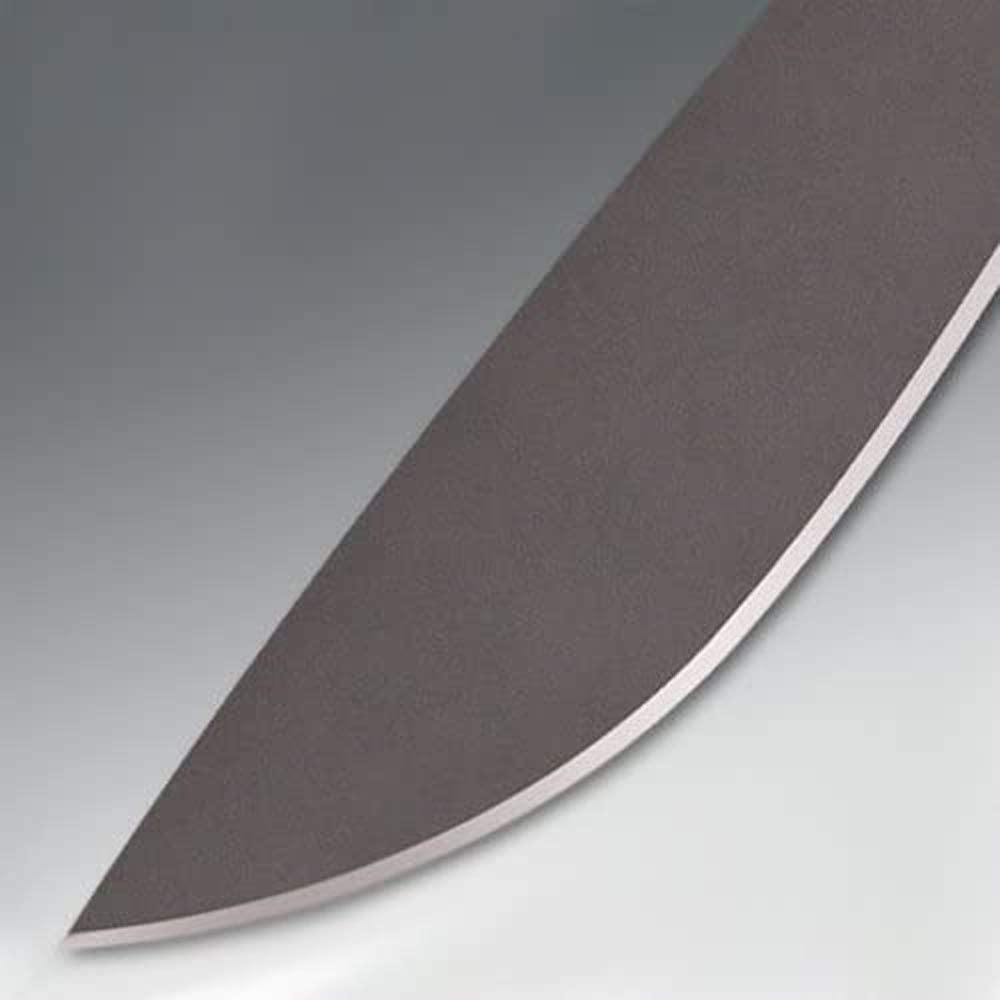 A man has confessed to cutting off his brother's head in Plateau, Jos.
As a result, the High Court in Jos on Tuesday ordered the 25-year-old man, Atagan Danladi, who allegedly beheaded his brother after accusing him of killing their father through witchcraft, be remanded in a correctional centre.
NAN reports that police charged Danladi, who resides in Bomo village in Bassa Local Government Area of Plateau with culpable homicide.
Justice Arum Ashoms, who gave the order, adjourned the matter until Nov. 16 for hearing.
The defendant pleaded not guilty to the charge.
Earlier, the prosecution counsel, Mr Luka Pam, told the court that the defendant stabbed and beheaded his brother.
The offence, he said, contravened the provisions of Section 221 of the Penal Code and is punishable with death upon conviction.
In a statement to the police which was made available to the court, the defendant said he killed his brother, Timothy, after he confessed to killing their father through witchcraft.
“Our father was sick and was admitted in December 2020. He died after a while and on getting the information of his death, my late brother fled the house.
“He returned a day later and he was beaten and interrogated, he confessed to killing our father and our niece.
“I became very angry and disappointed that he could do such a thing. I picked up a knife and stabbed him, when he fell I severed his head,” he said.
Top Stories