39-year-old Man Hacks Mother To Death With An Axe


The woman died on the spot following the heinous act committed by her son. 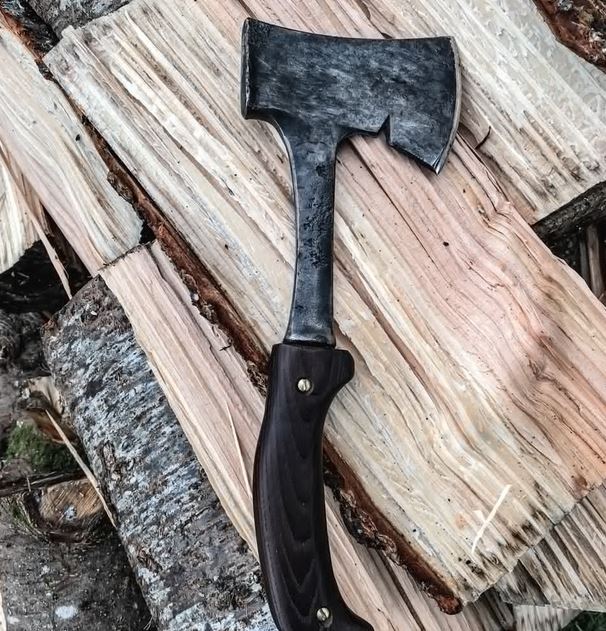 A man identified as Michael Odhiambo Olenyo hacked his mother to death with an axe in Seme Sub-County in Kisumu County, Kenya following a domestic dispute.

K24 Digital has established that the 39-year-old man fled immediately after hacking his mother using an axe at their home in Atinga Village.

The woman died on the spot following the heinous act committed by her son.

Olenyo was lucky to have fled as locals who had been calmed down by the police were baying for his blood.

Addressing the media following the incident, George Ochieng Ajuoga the area chief said that already police were investigating the matter.

“His niece in the homestead is the one who alerted neighbours who in turn contacted me. The reason that led to the incident is yet to be established,” said Ochieng.

Locals described the suspect as a drunkard and they suspect he ended the life of his mother while he was drunk.

Lucy Awino a local told the media that the whereabouts of the suspect is yet to be established.

“Everyone is shocked that Olenyo could turn against his own mother and kill her using an axe. This is really crazy,” she said.