Angered by the development, the mother of two had made a complaint to the state Area Manager, John Osifo, who told her there was nothing he could do about it. 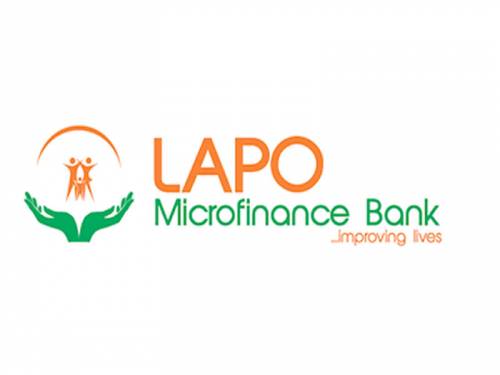 According to a report by SaharaReporters, a female ex-employee of LAPO Microfinance Bank Limited who has been identified only as Celestina, has accused the institution of covering up a client who assaulted and brutalised her while at work.

SaharaReporters gathered that Celestina was allegedly abandoned by LAPO after she was physically assaulted by the client on September 8, 2021 at the financial institution’s branch in Akure, Ondo State.

Angered by the development, the mother of two had made a complaint to the state Area Manager, John Osifo, who told her there was nothing he could do about it.

“What actually made me want to tell this story is because of the hurt and pains, that I am feeling right now. On that fateful day, September 8, 2021, I was beaten black and blue by a LAPO client in Akure 2 branch in the front of the branch manager, CIM, HOP, and then a top superior from the zonal office. I collapsed and was on the ground for hours; nothing was done by them; this is the height of inhumanity. What if I died on that fateful day?

“So when I eventually got up, I went home and later to the hospital to treat myself; the client pulled my hair. On the next day, I was angry and bitter; the branch manager did not even dim it fit to call me all through.

“The next day, I was told the state area manager, Osifo John wanted to see me, I got there, explained all what happened to me, and his response was that there was nothing he could do about it. He said that supposing it was a staff that I had issue with, he would have done something.

“But that since it was a customer, there was nothing he could do about it. That the organisation values clients more than staff – he added that 10 staff can be hurt just to retain one client.

“I felt so bad and angry, so I left and submitted my resignation letter to him, and those concerned, because I could not be working in a place where there is no value to one's life, a lot of things go down in the organisation that the management does not say anything about,” Celestina told SaharaReporters.

She added that the financial institution refused to pay her welfare benefits which are over N1million.

“I worked for the bank for 6 years and 3 months, with no promotion or whatsoever. I was in one branch for 6 years plus, before I resigned, despite the efforts I put on the job, the branch manager, Afolabi Funsho, was set to frustrate my effort, even the state area manager, Usifo John, was not helpful,” Celestina told SaharaReporters.