Worse still, the naira dropped by 2.6 per cent to N422 per dollar, hitting an all-time low on the official market on Thursday. 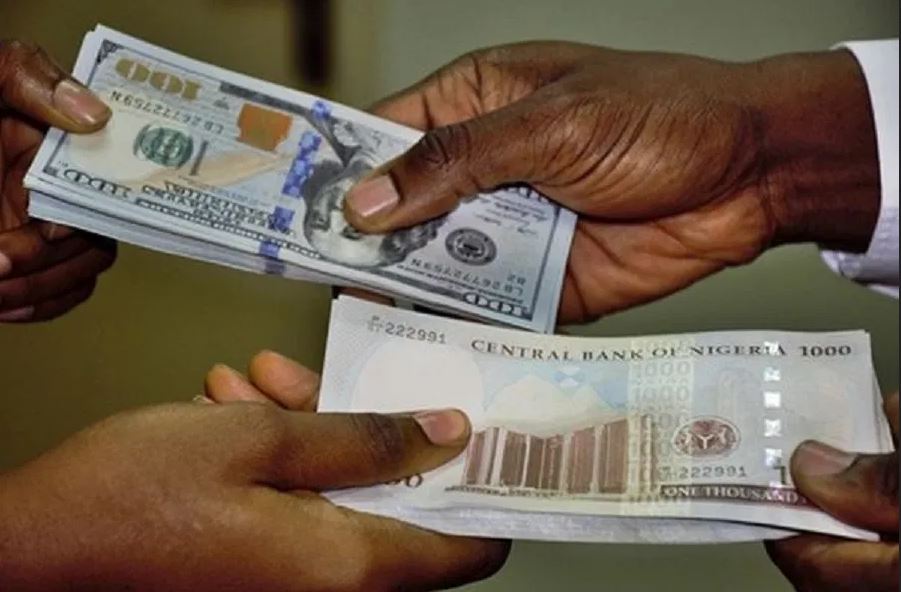 It is nearly one month after the Central Bank of Nigeria forced foreign exchange update platform, Aboki FX, to suspend its operations, however the naira has failed to rise on the parallel market although it has stabilised, observations have shown.

Worse still, the naira dropped by 2.6 per cent to N422 per dollar, hitting an all-time low on the official market on Thursday, according to Saturday PUNCH.

The CBN Governor, Godwin Emefiele, had on September 20, 2021 accused Aboki FX of exchange rate manipulation, describing the platform as illegal and criminal.

Emefiele had said, “I have given instructions to our experts to go after his website and let it be clear that we will go after him, because we can’t allow this to continue.”

The platform had denied the allegations but suspended its updates, saying, “We sincerely hope this suspension will lead to the naira appreciation from next week.”

Nearly a month later, however, the exchange rate has continued to fluctuate between N570/$1 and N575/$1.

Our correspondent was informed that in Abuja on Thursday, the exchange rate stood at N572/$1 and N780/£1

The greenback crossed the N500 mark in July 2021 and continued to rise, hitting N570 in September.

Speaking with Saturday PUNCH on Thursday, a former Director-General of the Lagos Chamber of Commerce and Industry, Mr Muda Yusuf, said the development was evidence that Aboki FX was not the problem but more fundamental issues.

Yusuf, who is the Chief Executive Officer, Centre for the Promotion of Private Enterprise, said, “The CBN needs to give the market a chance.  Its current approach would continue to deepen distortions in the economy, perpetuate round tripping, fuel speculation, suppress Forex supply and boost underground economy.  The problem is not with Aboki FX. It is essentially a policy matter.”

Yusuf attributed current happenings in the foreign exchange market to consequence of the CBN policy choice of a fixed exchange rate regime and administrative allocation of Forex.

“It is a policy regime that has created a huge enterprise around foreign exchange – round tripping, speculation, over-invoicing, capital flight etc. The action of the apex bank amounts to tackling the symptoms rather than dealing with the causative factors, which is not a sustainable solution.

“It is regrettable that the CBN does not believe in the market mechanism. Yet market systems are time-tested as instruments of efficient resource allocation in leading economies around the world.  Of course, market failures are recognised in economics, and these are exceptions that can be identified and dealt with,” the former LCCI boss said.

The economist argued that suppressing the market is like swimming against the tide which is a difficult battle to win.

Yusuf added that moving retail Forex transactions from bureau de change operators to the banks is like kicking the can down the road.

“The same issues would manifest even with the banks,” he said.