According to the former Deputy Governor of Central Bank, things are tough in the country hence the reason young people are leaving for greener pastures. 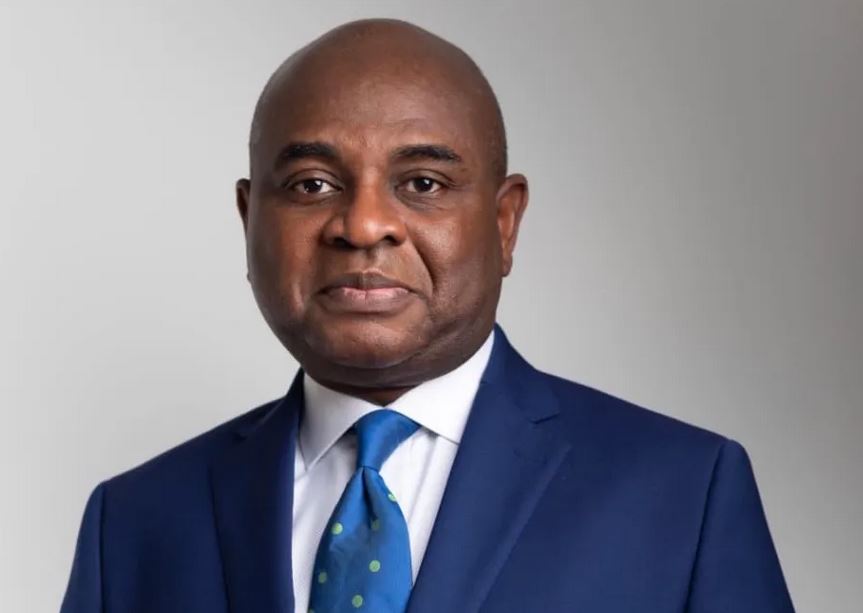 Kingsley Moghalu, a former Presidential candidate has stated that young people are leaving the country due to misery and economic frustration.

The former Deputy Governor of the Central Bank stated this on Sunday while speaking at an interview with Channels Television.

Moghalu pointed out that his family and children are also abroad.

He said, “My family has always been international by virtue of my career and my kids all want to come home to Nigeria.

“That is why they encourage me in my political career because they feel that if I can win, I can lead the creation of a Nigeria to which they can return to very happily. And many other families return to.

“Look at young people in this country, everyone wants to go, leave the country because there is so much misery, so much economic frustration.

“And I don’t blame them for leaving. My heart goes out to those young people. I want to lead the creation of a new Nigeria to which they can return.''

However, he has also declared his intentions to run for Nigerian President in the 2023 elections. As a result, Moghalu recently joined the Action Democratic Party.