The 21-year-old spent two days in hospital after waking up to unbearable pain. 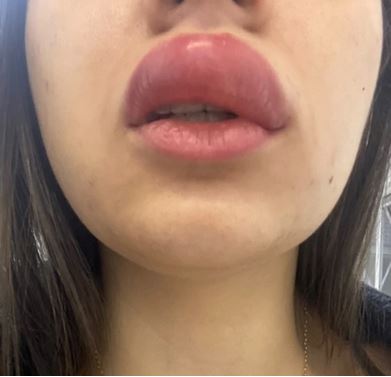 A woman identified as Nataly Galdino was left in severe pain and a huge lip she was bitten by a centipede while she slept.

The 21-year-old  from São Vicente, Brazil, spent two days in hospital after waking up in "unbearable pain".

Natalie shared the story of her "Angelina Jolie" lips with her followers on her Instagram.

She said: "I was sleeping and, in the middle of the night, I felt something prick my upper lip and I saw that it was stuck to my blanket and the claw in my mouth, but as it was dark all I did was pull.

"I pulled and didn't want to let go. I tried for five seconds, with unbearable pain and it wouldn't come unstuck.

"I got out of bed, turned on the light, saw my cut mouth and the giant centipede on the deck."

Nataly was concerned because of the location of the bite around her mouth. As she was also suffering from shortness of breath, she decided to get medical attention after the bite on 11 October.

Nataly said the experience was "nerve-racking" as she didn't know much about centipedes, whether the venom was poisonous or if she would die.

"My mouth immediately started to swell and I ran to the hospital, there they medicated me with medicine for pain and allergy," she said.

"I returned home and it took two days to deflate."

She is warning others that the creatures like humidity, so it's important to look out for them around your home.

Although centipede venom can typically cause swelling and some pain it isn't usually dangerous to humans. 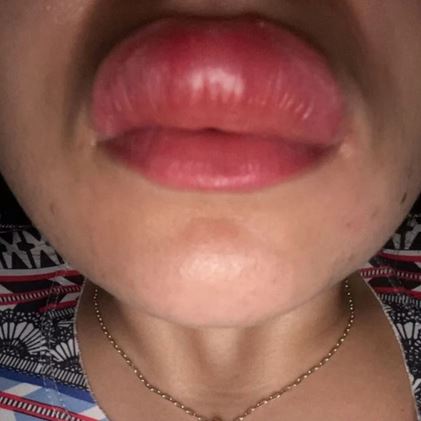 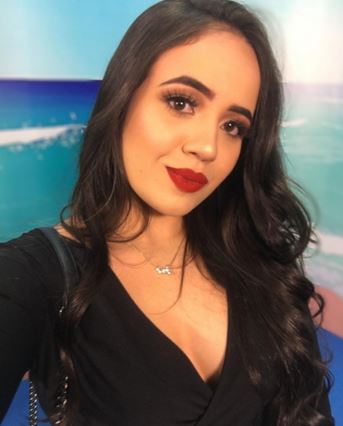