The siblings said the man sold his entire inherited land and squandered the huge proceeds with a woman whom they only knew was from Meru. 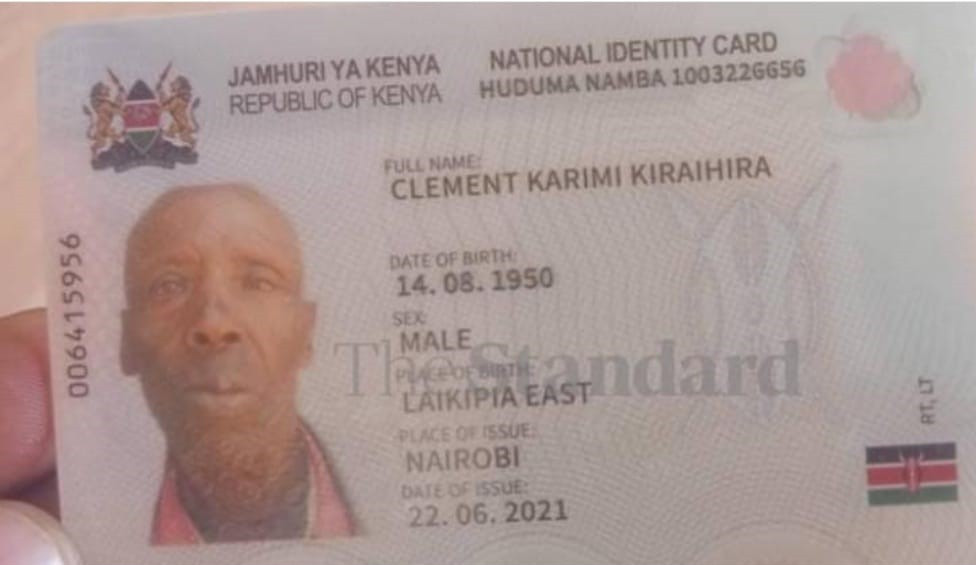 Karimi
The corpse of a man who squandered his money on women and neglected his family members has been abandoned to rot.
It was gathered that seven siblings from Kenya have refused to bury their brother who died two years ago because he abandoned them when he was alive and squandered wealth.
According to The Standard, Clement Kariuki Kiraihira died in 2019 at the age of 69 and since then his body has been lying at the Consolata Mathari Hospital mortuary in Nyeri after his brothers and sisters maintained they have disowned his body just like he abandoned them.
The siblings said the man sold his entire inherited land and squandered the huge proceeds with a woman whom they only knew was from Meru.
"Our father had directed that he (Karimi) should not get an inch of the remaining land. He had sold his land and misused the money,” one of his sisters, 53-year-old Beatrice Ngima said.
She said their father had warned the deceased against selling his share of land to non-relatives but he blatantly ignored him and did the exact opposite.
Karimi's siblings do not, therefore, believe that he deserves a decent burial and are not ready to use their hard-earned money for his internment.
On her part, Ngima said despite calls by the hospital and local administrators for them to bury the 69-year-old, they believe he is a government child and should be buried by the state.
Ann Wahito, 50, reiterated that their brother detached himself from their lives and was living large with total disregard of them.
"I am a widow and cannot afford to bury him. The government should take up the matter and bury him," she said.
The septet has defied all orders from the government and the hospital to bury Karimi and even as the mortuary bill hits past half a million, they remain unshaken.
According to the family, Karimi received his share of land in the Lusoi settlement in the 1970s and he would soon start selling the parcels of land to every willing buyer. He lived life on the fast lane and always frequented entertainment spots in Nyeri and nearby counties. He also had a woman from Meru with whom they enjoyed the money.
The family admitted he was not concerned with any of them, and though blood is thicker than water, they believe everyone reaps whatever they sow.
Top Stories