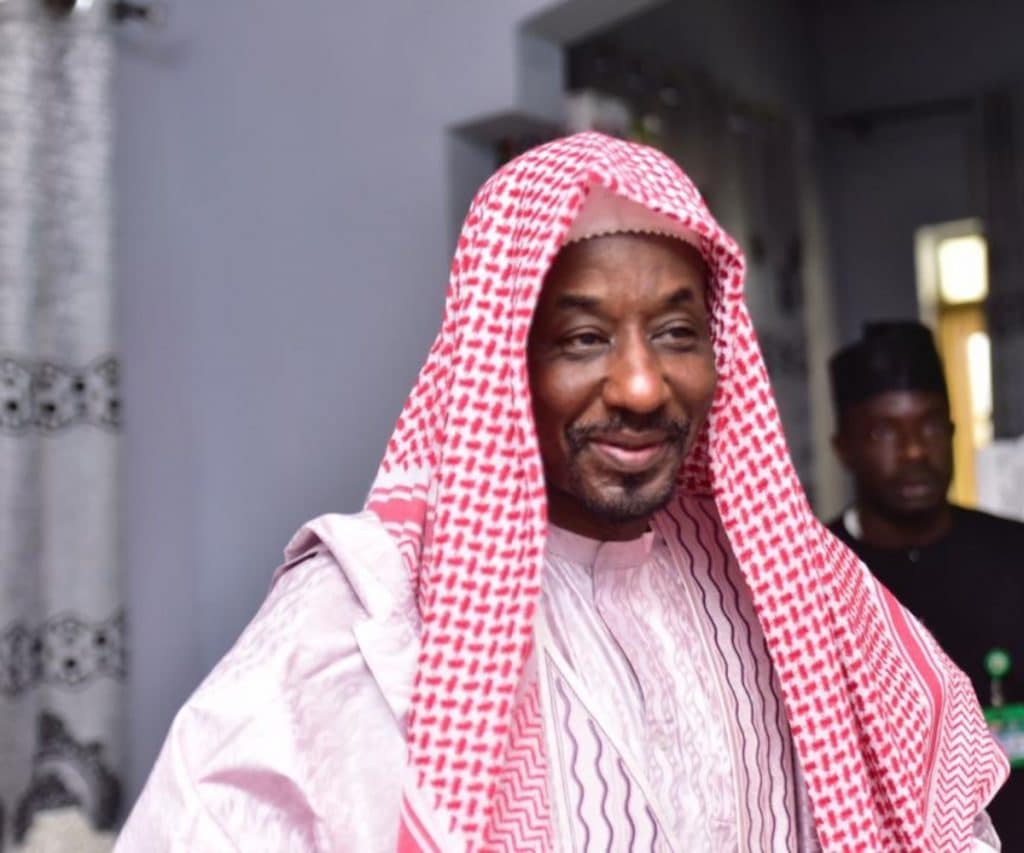 Sanusi
A call has been made for the impeachment of President Muhammadu Buhari.
A formter emir of Kano Muhammadu Sanusi ll made the call on Tuesday, according to Peoples Gazette.
He said the constitution gives room for the impeachment of President Muhammadu Buhari for paying millions in fuel subsidies without appropriation.
“Every year, the government spends millions upon millions of dollars on fuel subsidies without appropriation. Under the constitution, this is enough ground to impeach the President.
“But nobody is holding them to account. The National Assembly is not holding them to account,” Mr Sanusi was quoted by Vanguard to have said at the Nigeria Economic Summit in Abuja on Tuesday.
The former CBN governor said the federal government’s populist approach was hurting the nation.
He implored the Buhari-led regime to be courageous enough to take the right decisions, saying the country was running a populist instead of a developmental state.
“Those in government must understand that there are times that you have to make some decisions not because they are popular but because they are right.
“We have to decide to run a developmental state and not a rental state; not a populists state,” the former emir said.
He further said that the Nigerian government was subsidising fuel, electricity at the expense of the growth of education in the country.
“We are pursuing a populist policy: we want to have cheap fuel, cheap electricity, a strong Naira. That is populism.
“At the end of the day, what price are we paying by taking money out of education in order to subsidise petroleum products?” he said.
Top Stories