This was announced by Damian Williams, the United States Attorney for the Southern District of New York. 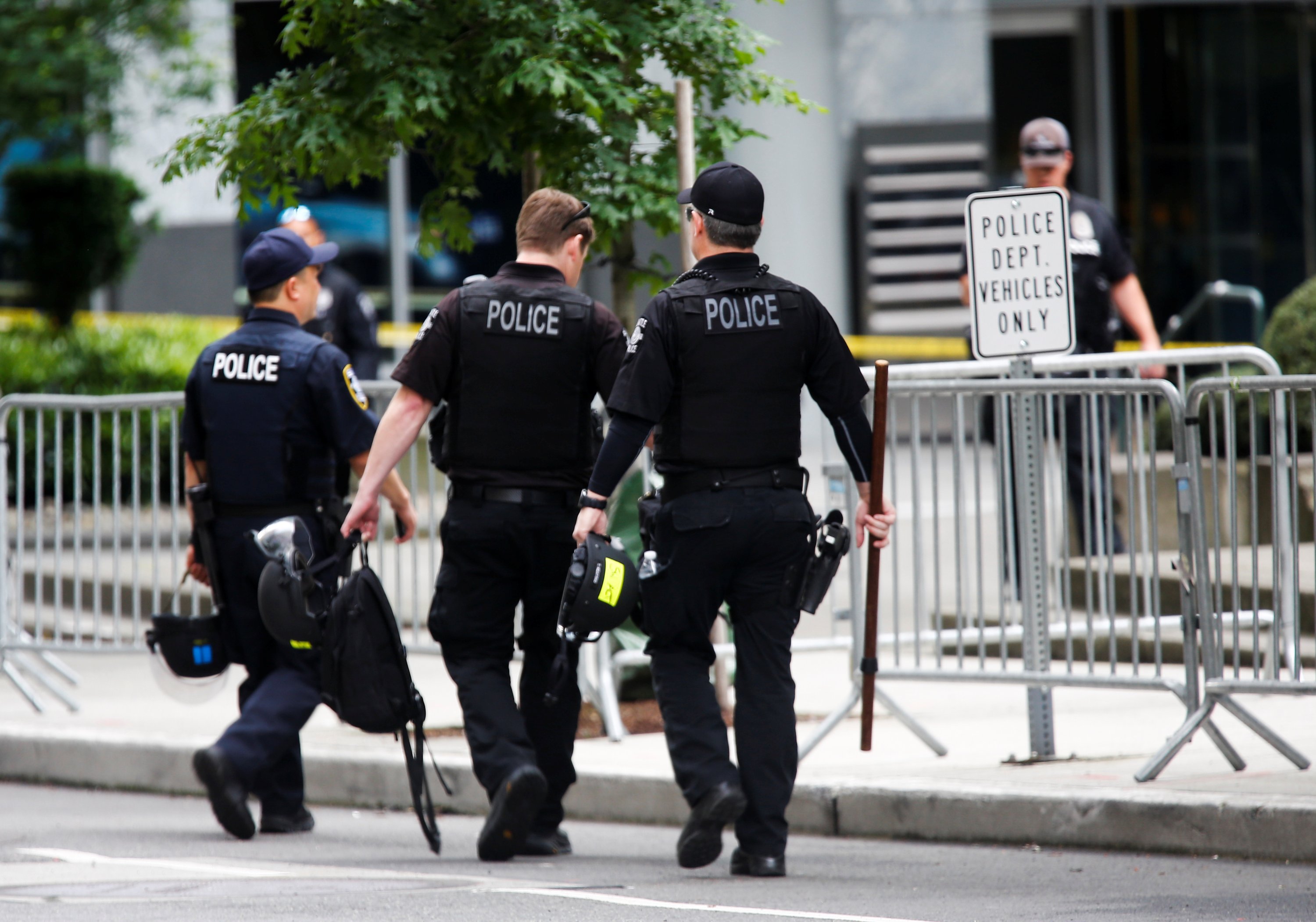 Jibril Adamu, a Nigerian national, and one other person, Jean-Claude Okongo Landji, have been convicted for conspiring to use a United States-registered aircraft to fly tons of cocaine between South America, Africa and Europe.

This was announced by Damian Williams, the United States Attorney for the Southern District of New York, and Wendy C. Woolcock, Special Agent in Charge of the Special Operations Division of the US Drug Enforcement Administration (“DEA”) on Tuesday.

According to them via a press release from the United States Attorney's Office, a jury returned guilty verdicts on Monday against Landji and Adamu on the charge of conspiring to traffic five kilograms and more of cocaine on board an aircraft owned by a United States citizen and registered in the United States.

The US District Judge, Paul G. Gardephe, presided over the two-week trial.

Williams said, “As a jury found, Jean-Claude Okongo Landji and Jibril Adamu sought to exploit their abilities as pilots and use Landji’s private jet to smuggle multi-ton loads of cocaine from South America to West Africa and on to Europe and elsewhere.

“Presuming they would be able to make regular runs to Europe, figuratively flying under the radar, Landji and Adamu were instead arrested in Croatia at the end of an initial test flight.  Now they await sentencing for their crime.”

As reflected in the indictment, public filings, and the evidence presented at trial:

Beginning in or about October 2017, Landji Adamu, and others agreed to use a United States-registered Gulfstream G2 private jet owned by Landji, a United States citizen, to distribute multi-ton quantities of cocaine in South America, Africa, Europe, and elsewhere.

Landji and Adamu, who are both pilots, planned to use the G2 and other aircraft to fly unregistered and untraceable “black flights” with multi-thousand kilogram loads of cocaine from South America to West Africa to be unloaded at clandestine airstrips, including landing sites in the Sahara desert.

"After the cocaine was off-loaded in Africa, Landji and Adamu planned to use Landji’s aviation business, incorporated in the state of Georgia, as cover for cocaine smuggling flights to Europe and elsewhere.

"For example, Landji agreed to use his company to arrange seemingly legitimate passenger “VIP” flights to Europe for which Adamu would serve as a pilot while concealing multi-ton quantities of cocaine hidden on board for further distribution in European countries.”

On or about October 30, 2018, the two defendants conducted a test shipment and flew the G2 from Mali to Croatia with one kilogram of cocaine on board.

They expected that their successful provision of the one-kilogram cocaine sample to clients in Europe would pave the way for providing twice-monthly shipments of cocaine worth as much as $40 million each in the European market.

However, members of the Croatian National Police investigating Landji and Adamu in coordination with the DEA searched the G2 following their arrival in Croatia, recovered the kilogram of cocaine, and arrested Landji and Adamu.  Both defendants were later extradited to the United States.

The USAO further stated that, "Landji, 58, of the United States and Gabon, and Adamu, 58, of Nigeria, were convicted of one count of conspiring to distribute and possess with intent to distribute cocaine with a US citizen on board any aircraft, and on board an aircraft owned by a US citizen or registered in the US, which carries a mandatory minimum sentence of 10 years in prison and a maximum sentence of life in prison.

"The statutory minimum and maximum sentences in this case are prescribed by Congress and are provided here for informational purposes only, as any sentencing of the defendants will be determined by Judge Gardephe."

This case is being handled by the Office’s Terrorism and International Narcotics Unit.  Assistant US Attorneys Elinor L. Tarlow and Matthew J.C. Hellman are in charge of the prosecution.