The picture which has been deleted by the housemate on his platform went viral on social media on Wednesday, leading to various reactions from fans. 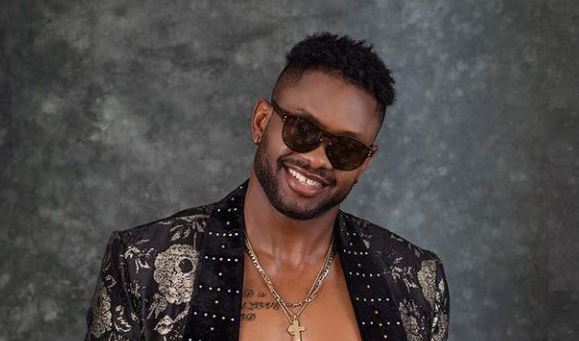 Cross, a former Big Brother Naija Shine Ya Eye housemate, on Wednesday addressed his viral n*de picture, stating that the act was a simple mistake.

Cross had shared a naked picture of himself on Snapchat and captioned it, “shower time.”

The picture which has been deleted by the housemate on his platform went viral on social media on Wednesday, leading to various reactions from fans.

However, in an interview with TVC E Splash on the same day, the reality TV star stated that he mistakenly shared the photo on his Snapchat.

Cross stated that he wasn’t yet conversant with some of the new features on Snapchat, hence his mistake.

He said, “It was a simple mistake. It wasn’t a big deal. It was like a mistake. As I said earlier, I’m not really back with my phone. Once in a while, I keep using it. So I didn’t know that Snapchat had changed a lot of features. So it was a mistake.

“It was just a mistake of a thing so it just went out quickly. When I noticed it, I quickly deleted it. It was a simple mistake.”

He pointed out that the entertainment and social media lifestyle is still new to me, stating that he’s still adjusting.

He added, “It was just a simple mistake. Anybody that is seeing anything out of it, Ndo (sorry).”