The Smith County jury, which was made up of 12 jurors, deliberated for just under two hours before deciding to condemn the ex-nurse to death. 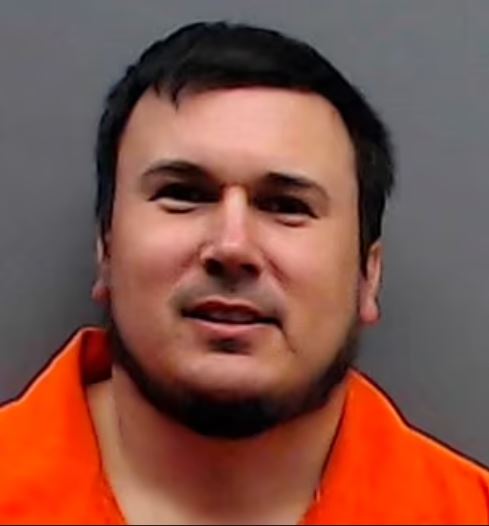 The man was sentenced to death for killing four patients after he injected them with air for fun following their heart surgeries.

William George Davis, 37, worked in the cardiovascular ICU wing at Christus Trinity Mother Frances Hospital in Tyler, Texas - about 100miles east of Dallas - when he killed four patients between 2017 and 2018.

The Smith County jury, which was made up of 12 jurors, deliberated for just under two hours before deciding to condemn the ex-nurse to death.

According to the Tyler Paper, the jury believed David could be a threat to society and found that there is no evidence that would have stopped them from making their decision.

The sentence was announced by 114th District Court Judge Austin Reeve Jackson a week after Davis was convicted of the capital murders of Christopher Greenaway, 47; Jose Kalina, 58; Ronald Clark, 68; and John Lafferty, 74.

Davis - from Hallsville, Texas - was found guilty of the horrific killings on October 19 after he injected air in the victims' arteries as they were recovering from their heart surgeries.

Doctors were puzzled as the patients' conditions deteriorated after surgery. CT scans showed air in their brains and they reportedly suffered from unexplained neurological problems, according to The New York Times.

Doctors cited stroke-like symptoms and said that Davis was the only nurse on duty at the time.

'It turns out a hospital is the perfect place for a serial killer,' Smith County district attorney Jacob Putman said during the trial.