Liquorose Dragged for Allegedly Hiding Her Child From the Public 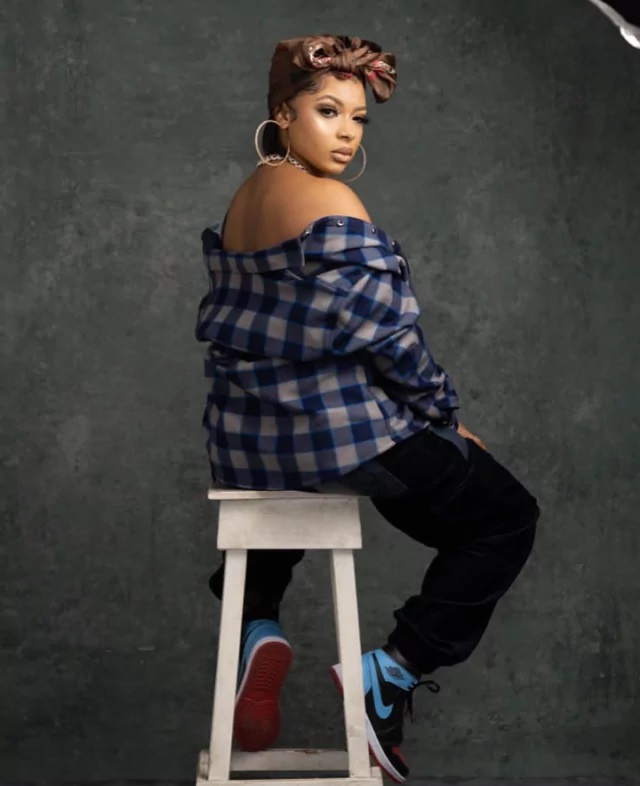 Liquorose
An ex-BBNaija housemate, Liquorose has been dragged mercilessly for allegedly hiding her child from the public all through her stay in the reality show.
This comes after a blogger identified on Twitter as @UpdateReunion claimed that first runner-up of the BBNaija season 6 show, Liquorose has a child.
According to the blogger, the dancer never mentioned it throughout her stay in big brother‘s house. The source also revealed that he/she is being attacked by fans of the reality star over this revelation.
The tweet reads:
“Liquor fans attacking me in my dm, pls ask your fave to tell u the truth, she has a baby!! I was shocked she didn’t mention it in the house, waited till the end of the show, but not even one talk about her child, y’all should free me biko #BBNaija”
See the tweet below: 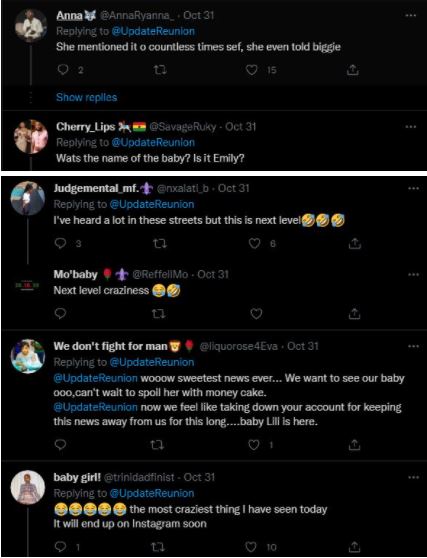 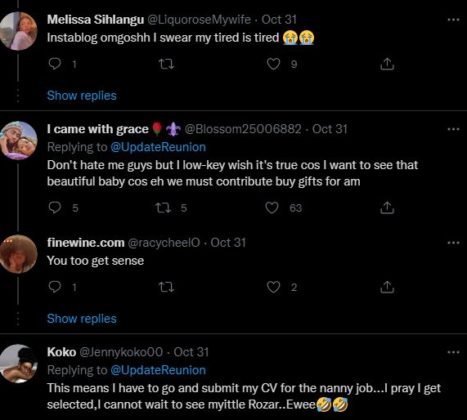