He suffered multiple injuries to his body including broken bones and blunt-force injuries following the fall which led to his death. 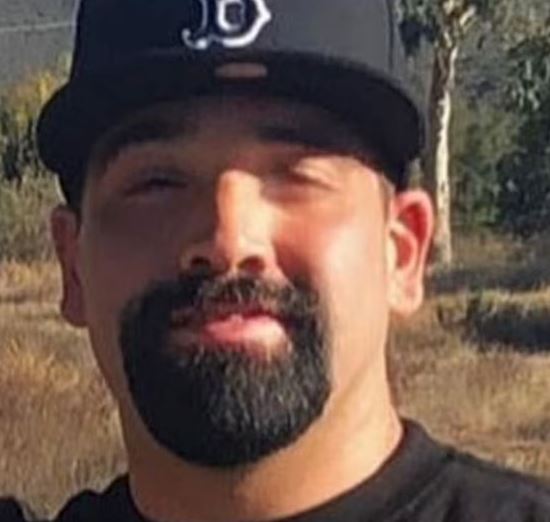 A heroic employer, Joaquin Romero fell 100ft to his death after he rescued a woman who was stranded on a zipline.

Romero was working at the La Jolla Zip Zoom Zipline in the Pauma Valley, California, USA, when a woman slid out onto the line as she was getting hooked to the platform.

The 32-year-old employee reportedly quickly grabbed hold of the harness to stop her but ended up being dragged off the platform himself on Saturday, October 30.

Witnesses allegedly saw Romero and the woman dangling about 100ft in the air. 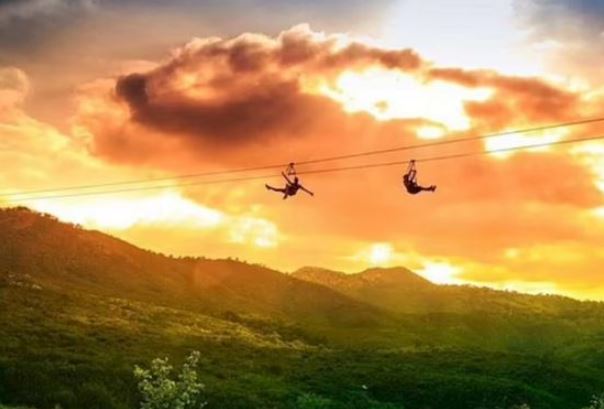 He thought the extra weight might kill both himself and the woman so he selflessly let go and fell.

Romero suffered multiple injuries to his body including broken bones and blunt-force injuries following the fall.

The California Fire department had to use a low-angle rope system to pull him to the roadside.

Romero was rushed by paramedics to Sharp Memorial Hospital in San Diego but he sadly passed away on Monday morning, Nov 1, as a result of his injuries.

Speaking with NBC 7 San Diego, the medical examiner's office said: "Following admission, the decedent was diagnosed with multiple blunt force injuries. The decedent was given a poor prognosis and family decided to place him on comfort care measures which were administered until his death."

The woman he saved was not injured as a result of his brave actions.

In a statement to Fox 5, Norma Contreras, La Jolla Band Of Luiseño Indians’ chairwoman, said: "We are saddened and heart-broken over the recent tragic accident involving one of our employees at the La Jolla Zip Zoom Zipline.

"Like any employer, we pride ourselves on having a safe working environment and a safe and enjoyable experience for our customers.

"Given the circumstances of the accident, the Tribe is conducting an in-depth and comprehensive investigation, in coordination and cooperation with federal and state authorities."

The Occupational Safety and Health Administration is now investigating the incident.