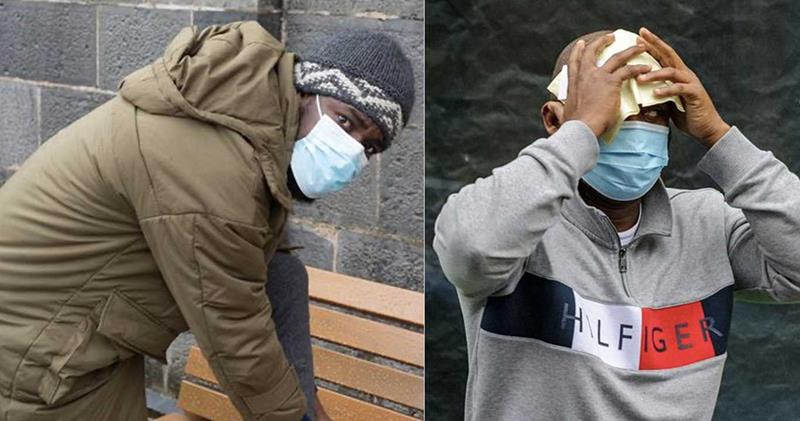 Two Nigerians arrested in Ireland for scam
Security operatives have arrested and arraigned two Nigerians in Ireland for fraud.
The two Nigerians when arraigned, pleaded guilty to fraud and money laundering of about €183,000 (about N86.9 million) in false Pandemic Unemployment Payments, or PUP, from the Department of Social Protection.
Oluwagbewikeke Lewis, 35, and Bashiru Aderibigbe, 45, pleaded guilty to conspiring to launder money between April to December 2020. The two also pleaded guilty to 11 counts of possession of forged passports, falsified bank statements, and stolen UK passports.
It was revealed Wednesday at the Cork Circuit Criminal Court in Ireland Wednesday that they had used stolen PPS numbers belonging to 74 HSE and Tusla employees. The employees were targeted on the assumption that they would be working throughout the pandemic and would not be making a PUP claim.
Detective Eimear Keeshan of the National Economic Crime Bureau said they used the PPS numbers to activate fraudulent accounts in the country. More than a hundred false applications for PUP were made, with a total of N84.1 million paid into 57 separate accounts.
The accounts, which contained N15.4 million, were frozen. Further investigations found that N14.2 million was transferred to German banks, while the whereabouts of the remaining N56.9 million remain unknown.
The detectives found that the suspects regularly communicated on WhatsApp. They also reported to the head of a Nigerian criminal organization, named “The Chairman” and “Ebony”.
Oluwagbewikeke and Bashiru have been remanded in custody by Judge Helen Boyle to appear again next Wednesday. If found guilty, they could face up to 14 years in prison.
Top Stories