The rapper did the same in 2014 when he deleted his page 14 hours after opening it. 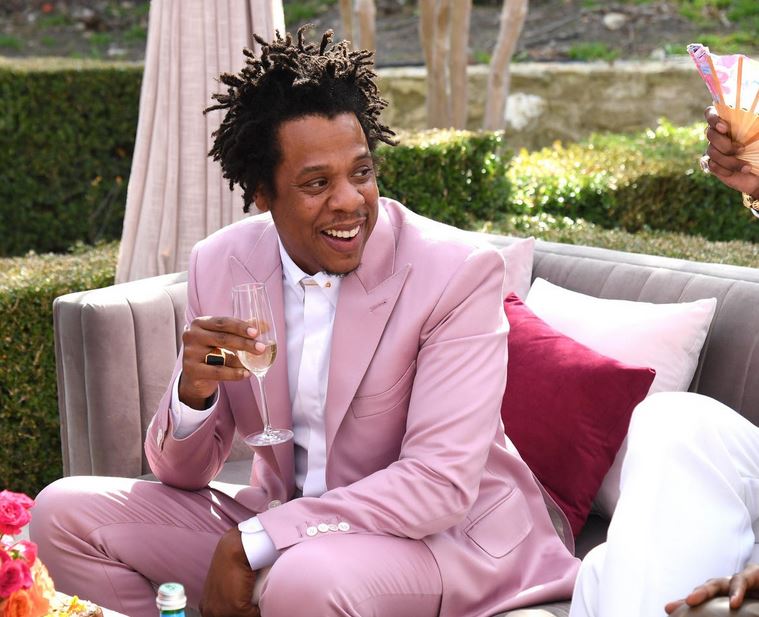 American rapper and billionaire mogul, Jay-Z has deactivated his Instagram account 24 hours after he joined the platform.

On Tuesday, Jay-Z surprised fans by starting an Instagram account. It was an unexpected move from the billionaire rapper, who rarely uses social media.

After joining, he followed only his wife, Beyonce, and also promoted the upcoming film, The Harder They Fall, which he helped co-executive produce.

An attempt to visit @jayz on Instagram presents the error message, “User not found.” 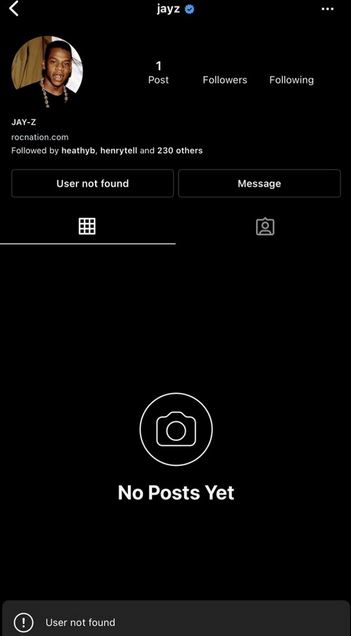 This is not the first time Jay has quickly deleted an Instagram page.

In 2015, he made an account under the name @hovsince96 and shared a picture of himself with Michael Jackson.

However, according to The New York Daily News, Jay deleted the page 14 hours later.