The actress lamented the state of the guard rails of the bridge on Instagram on Thursday, saying that it is too short. 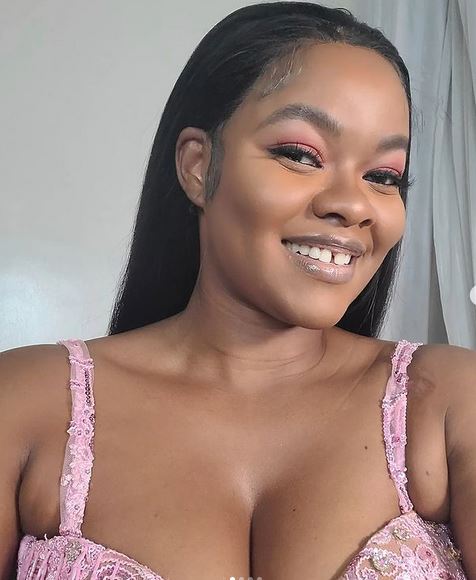 Nollywood actress, Kehinde Bankole has raised alarm over the state of the Third Mainland Bridge in Lagos.

The actress lamented the state of the guard rails of the bridge on Instagram on Thursday, saying that it is too short.

“Am I the only one who finds the Third Mainland Bridge railings very short? Maybe I am the only one who is thinking it’s short. Each time I am driving across the Third Mainland Bridge I wonder, it feels like it’s quite short, this railing on the bridge is short. It looks like it is set for you to know, it looks like the railings on that bridge are too short if you even lean on it while you’re trying to fix your car or something, you could turn over by mistake. You could actually fall over by mistake,” she said.

Speaking further, Kehinde called on the authorities to look into the state of the bridge.

“The ministry of works I don’t know if the Third Mainland is a federal or state road can something be done about that railing? we have been using the third mainland Can that railing be made higher? that railing looks like a hazard, it looks like a disaster waiting to happen,” she concluded.