The former commissioner died in a Lagos hospital on Thursday after a brief illness. 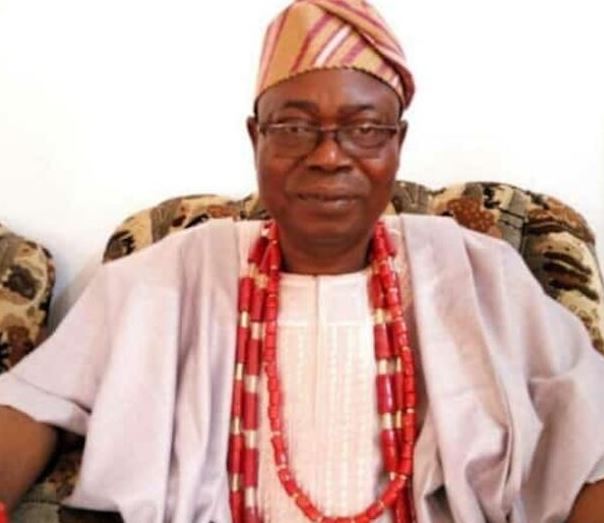 Jide Adebayo, an ex-commissioner for information, youth, sports and culture in Kwara State and a former acting managing director of the News Agency of Nigeria (NAN) has died at the age of 66.

Adebayo died in a Lagos hospital on Thursday following a brief illness, his close friend Retired Maj.-Gen. Lasisi Abidoye announced this in a statement on Friday.

Abidoye, who is also the president of Omu-Aran Development Association (ODA), described Adebayo as “a fine journalist and a community leader par excellence, who will be greatly missed.”

Until his death, Adebayo was the Eesa of Omu-Aran, second-in-command to the traditional ruler of the community, which is equivalent to the position of prime minister of Omu-Aran.

Adebayo began his journalism career with the Nigerian Herald newspapers in Ilorin, Kwara State in 1974.

He is survived by his wife Alice Ifedun (nee Adeleye) and children and grandchildren.