Lewandowski was recently named among the 30-man nominees for 2021 Ballon d’Or. 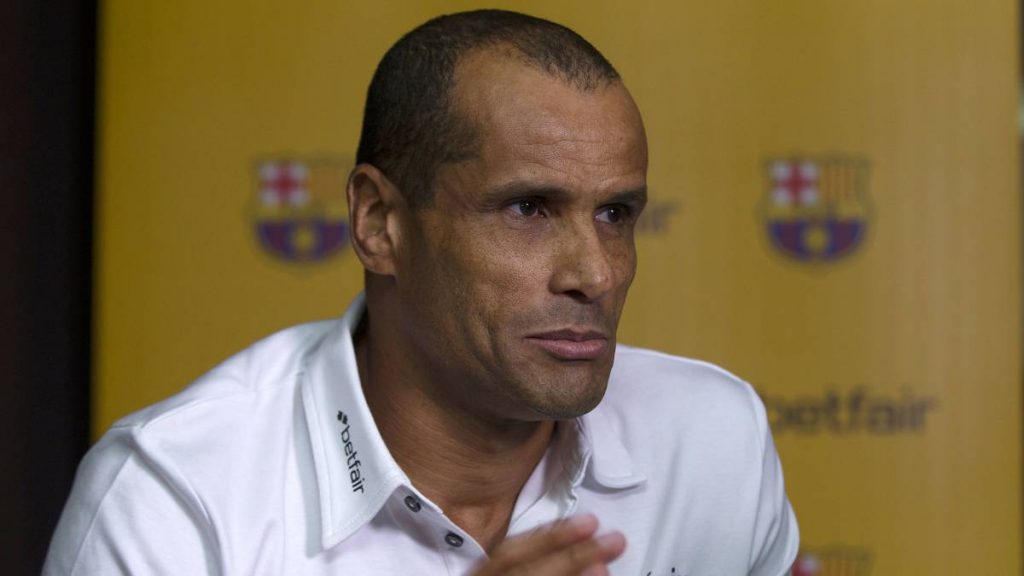 Rivaldo, the Barcelona legend, has picked Bayern Munich’s Robert Lewandowski as the favourite player to win the Ballon d’Or this year ahead of Paris Saint-Germain’s Lionel Messi and Liverpool’s Mohamed Salah.

Lewandowski was recently named among the 30-man nominees for 2021 Ballon d’Or.

The Poland striker will battle the likes of Messi, Salah, Chelsea’s Jorginho, Real Madrid’s Karim Benzema, Manchester United’s Cristiano Ronaldo, among others for the Ballon d’Or.

“Robert Lewandowski is the favourite to win the Ballon d’Or when it is awarded on November 29. He would be a deserved winner, as would Lionel Messi and Mo Salah,” Rivaldo told Betfair.

“The Bayern Munich striker is a fantastic player – a prolific goalscorer – who makes the difference for the Bavarians as we saw once again on Tuesday when he scored a hat-trick against Benfica and assisted to another goal.”