Matawalle disclosed this on the Urgent Conversations programme hosted by Radio Now 95.3FM on Friday. The governor stated that politicians who had connections with the bandits told them not to believe what the government was saying. 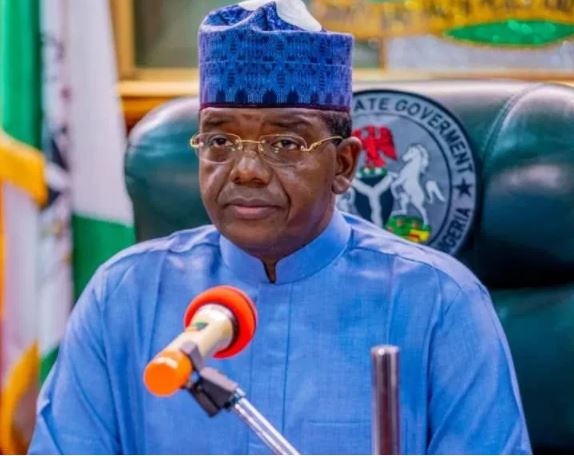 Bello Matawalle, the Governor of Zamfara State, has said that politicians sabotaged the amnesty programme he instituted for bandits in his state.

Matawalle disclosed this on the Urgent Conversations programme hosted by Radio Now 95.3FM on Friday. The governor stated that politicians who had connections with the bandits told them not to believe what the government was saying.

He said, “After we initiated the dialogue, you know it was supposed to be a collective effort — between the government, the people of the state and other political gladiators, unfortunately, while the government was trying to make sure we had peace, some political elites were thinking they did not want us to succeed.”

“So, they were making so many negative comments about the dialogue and the reconciliation. And some of them who had connections with the criminals told them all sorts of things so that they would not believe the government’s amnesty and reconciliation.

Matawalle, who was among those who called for dialogue with the bandits terrorising the north-western region of Nigeria, had once told the News Agency of Nigeria in August that the programme had yielded results in his state.

He, however, changed his stance in September when he announced that his administration would no longer grant amnesty to the bandits since they refused the peaceful gesture extended to them.

The governor revealed that security agencies had confessions from “2000 informants” who had indicted several politicians.

“We have some records. Some of the informants that were arrested, we have over 2000 informants in the custody of security agencies, and some of them have opened up and indicted so many people. They said some of the politicians were the ones funding them, telling them the state and federal governments were not serious on what we promised to them,” the governor said.