Charles Soludo of the All Progressives Grand Alliance has been declared Anambra governor. 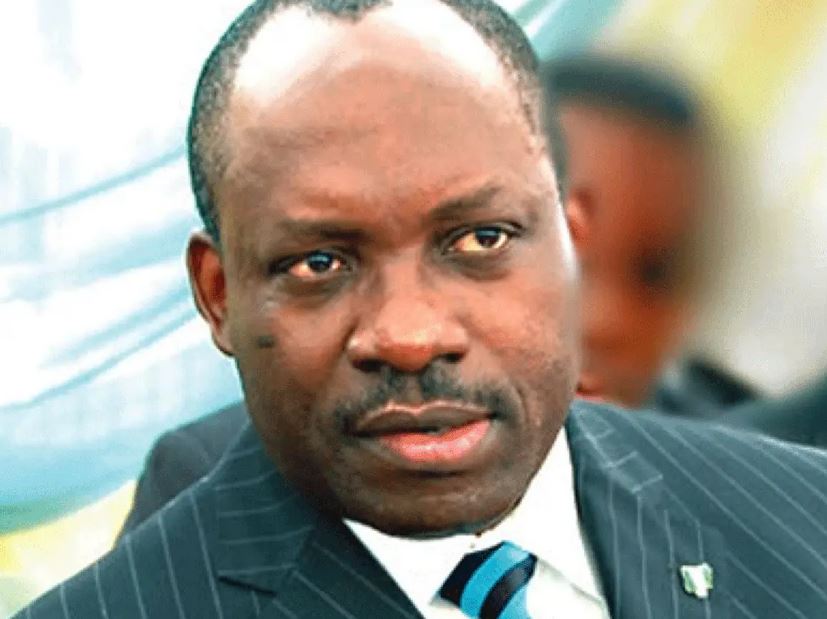