The rare Hawaiian koa wood-cased Apple-1 is one of only 200 made and sold in kit form. 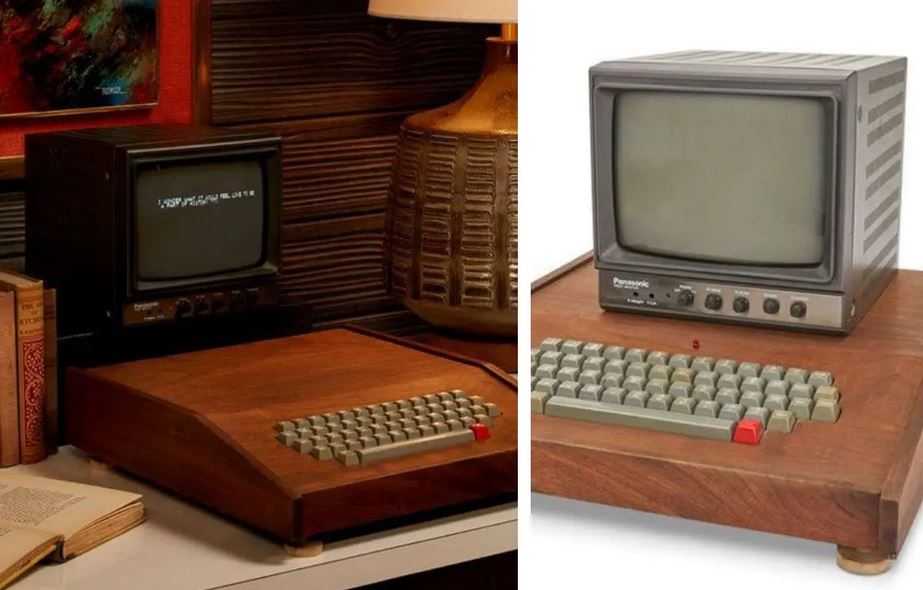 One of the few functional original Apple computers built by firm co-founders Steve Wozniak and Steve Jobs in 1976 has been auctioned for over N200 million ($400,000) in the US.

The rare Hawaiian koa wood-cased Apple-1 – still functioning – is one of only 200 made and sold in kit form.

The koa wood case of the auctioned model was added by a pioneering early computer retailer, ByteShop, in California, which took delivery of around 50 of the Apple-1 machines.

The computer has only had two owners, a college professor and his student to whom he sold the machine for $650, said John Moran Auctioneers in California.

“This is kind of the holy grail for vintage electronics and computer tech collectors,” Apple-1 expert Corey Cohen told the Los Angeles Times ahead of Tuesday’s auction in the city of Monrovia, near Los Angeles.

“That really makes it exciting for a lot of people.”

Jobs, Wozniak, and Ronald Wayne founded Apple on 1 April 1976 in a garage in California.

To help finance the Apple 1 production, Jobs sold his VW Microbus, while Wozniak sold his HP-65 calculator for $500.

In 1976, the machines were sold for $666.66, reportedly because Wozniak liked repeating numbers.

It is believed there are around 20 such computers in the world still capable of functioning.