Man in Tears After Washing iPhone 13 With Soap and Water, See Sad Thing That Happened (Video)


The young boy was mocked by his friend after washing his iPhone 13 with soap. 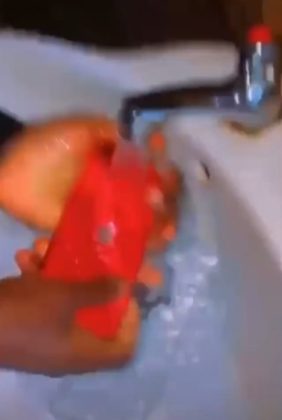 Iphone 13 goes blank after it was washed with water
A young man has been left in tears after washing his iPhone 13 with soap and water.
The young man who attempted to prove the water resistant feature of his iPhone 13 by washing it with soap and water go the shock of his life.
Just seconds after putting the smart device worth over half a million naira, the screen of the phone went blank. 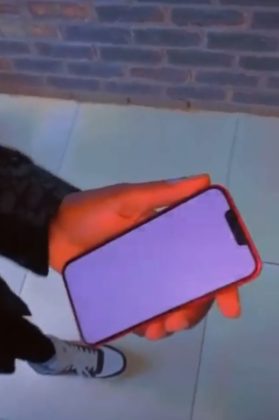 The young boy could be seen expressing regrets as his friend continued to mock his actions in the background.
Watch the video below:
Top Stories