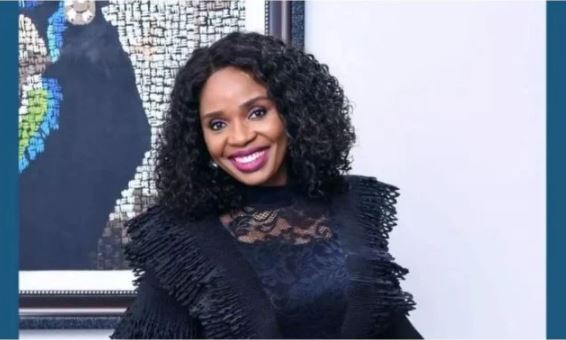 The funeral arrangement for the late Nomthi Odukoya, wife of the senior pastor of Fountain of Life Church, has been announced by the church.

Sharing an e-flier of the funeral arrangement on its Facebook page on Friday, the church announced that the funeral events would be held on the 29th and 30th of November, 2021.

According to the latest announcement, a night of tribute would be held in Nomthi’s honour on Monday, November 29, 2021 at 4:30pm.

Both events would take place at the church headquarters located at the Illupeju area of Lagos State. 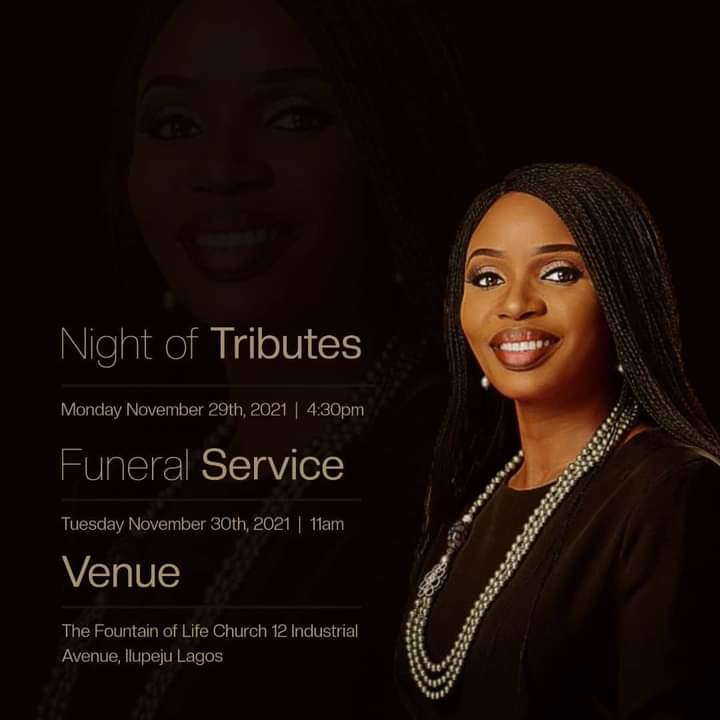 Pastor Taiwo also took to his Instagram page to share the e-flier of his late wife’s funeral arrangement.

He wrote, “Enjoy your crown and rest on, Nomthi.”

Odukoya got married to Nomthi in 2010 after the death of his first wife, Bimbo, in the 2005 Sosoliso plane crash.

Nomthi, in her 11 years of marrying the cleric, had two sons for him: Jomiloju and Timilehin Odukoya.