According to the body, the workers will embark on the industrial action from November 18 to November 20, 2021. 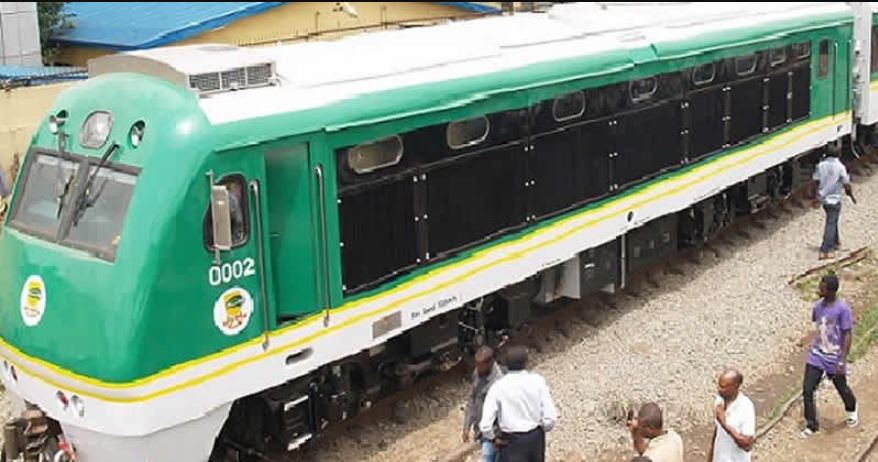 The PUNCH reports that the Nigerian Union of Railway Workers, an affiliate of the Nigeria Labour Congress, has declared a three-day national warning strike to press home its demands for improved welfare and standard conditions for its members.

According to the body, the workers will embark on the industrial action from November 18 to November 20, 2021.

The union made this disclosure to the workers in a letter dated November 12, 2021, signed by the NUR President General, Innocent Ajiji, and other excos.

The letter was titled, ‘Notice and Directive to embark on 3-day warning strike nationwide’.

According to the letter sent to the Managing Director of the Nigerian Railway Corporation, Fidet Okhiria, and the Minister of Transport, Mr. Rotimi Amaechi, the labour unions said their “agitation for enhanced salary cannot be overemphasized as it is an open secret that the salary regime of the Nigerian Railway workers is the worst and most incomprehensible of all salary structures available to the parastatals under the supervision of the federal ministry of transport.”

“The Honorable Minister of Transport once acceded to the fact that Nigerian Railway workers can easily be identified from the crowd by the way they look and dress which he meant to be strikingly suggestive of the very poor salary paid in the corporation,” the letter read.

“It baffles us so much that the Federal Government spends billions of dollars on building rail transport infrastructure and transforming the system to a modern railway system but with no dint of impact or improvement in the welfare of the workers in terms of improved remuneration.

“We wonder how long the Honorable Minister of Transport will keep avoiding the railway workers and consciously failing in getting better pay for the impoverished Nigerian Railway workers. We wonder how long we will wait before we get our demand for improved salary approved just like that of National Identity Management Commission where workers’ salaries were recently upped by three hundred per cent.”