They were fined for stalling the scheduled hearing of debt recovery suit brought against them by the Asset Management Corporation of Nigeria, AMCON. 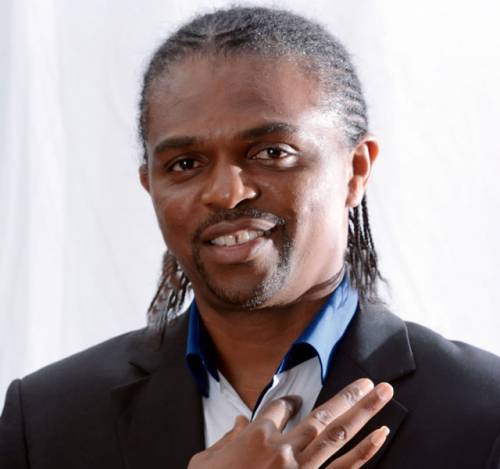 Kanu Nwankwo, a former Super Eagles captain, and his hotel, Hardley Apartment, have been fined N30,000 by the Federal High Court in Lagos State.

According to Daily Post, the Justice Chukwujekwu Aneke-led Federal High Court on Friday, ordered Kanu and his hotel, Hardley Apartment, to pay the sum.

They were fined for stalling the scheduled hearing of debt recovery suit brought against them by the Asset Management Corporation of Nigeria, AMCON.

Recall that AMCON had dragged the former Arsenal star, his hotel and its directors, Ayoola Gam-Ikon before the court over alleged debt of N924.7 million.

But at the hearing on Friday, T. A Idelegbagbon, lawyer to Kanu and Hardley Apartment told the court that she is withdrawing all motions earlier filed in response to the suit in 2017.

But AMCON’s lawyer, Jayes Ujah, objected to the request and further sought the imposition of fine on the respondents for filing frivolous motions.

He said he had already filed his response to the processes sought to be withdrawn.

Ujah further demanded that the court dismisses all new processes filed by Kanu and Hardley Apartment team on the ground that they contained facts that were earlier admitted to.

And having listened to the submissions of both parties, the judge conceded to the respondents’ request for withdrawal of the motions, and also slammed a fine of N30,000 on them for stalling further hearing in the matter.

Justice Aneke said that Kanu and Hardley Apartment should pay the money before the case resumes for hearing on January 20, 2022.

AMCON had, in 2015, dragged Hardley Apartment, its directors, Gam-Ikon and Kanu before the court in its bid to recover alleged debt owed a bank.

In an affidavit in support of the suit deposed to by a Credit Officer, Victor Igabor, AMCON said between May 2008 and January 2011, the bank offered Hardley Apartments a loan of N520,457,000.