They allegedly steal from any car or commercial tricycle carrying food items including beverages. 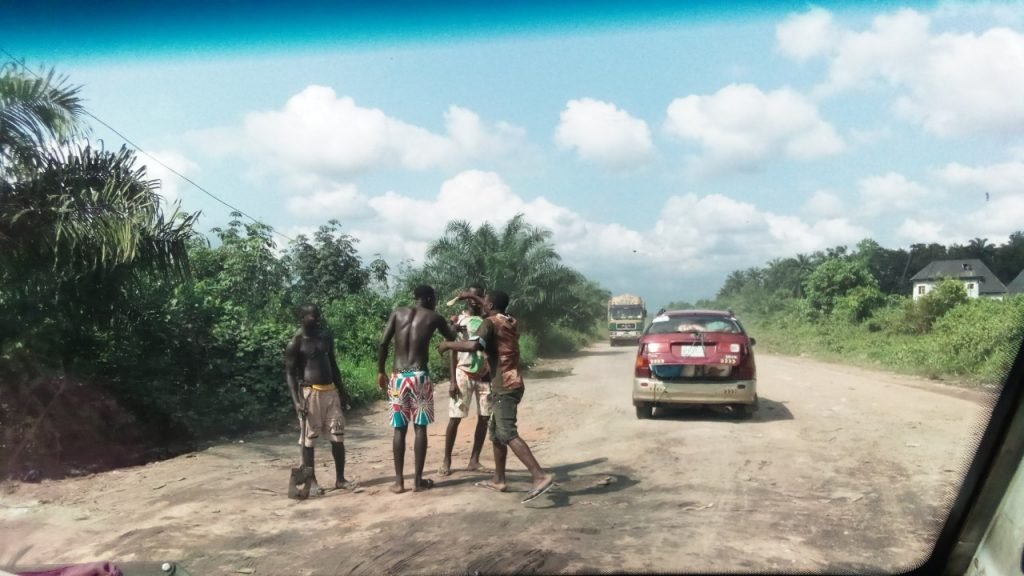 According to Daily Post, the Orerokpe/Eku express road in Delta State is now a death trap to motorists and their passengers.

This is because hoodlums have turned the road into a haven for stealing under the guise of carrying out repair works on the bad portion of the road.

The manner in which the hoodlums operate is shocking.

They allegedly steal from any car or commercial tricycle carrying food items including beverages.

Unknown to the tricycle operators and their passengers, the pickpockets steal from by picking when they are not looking. 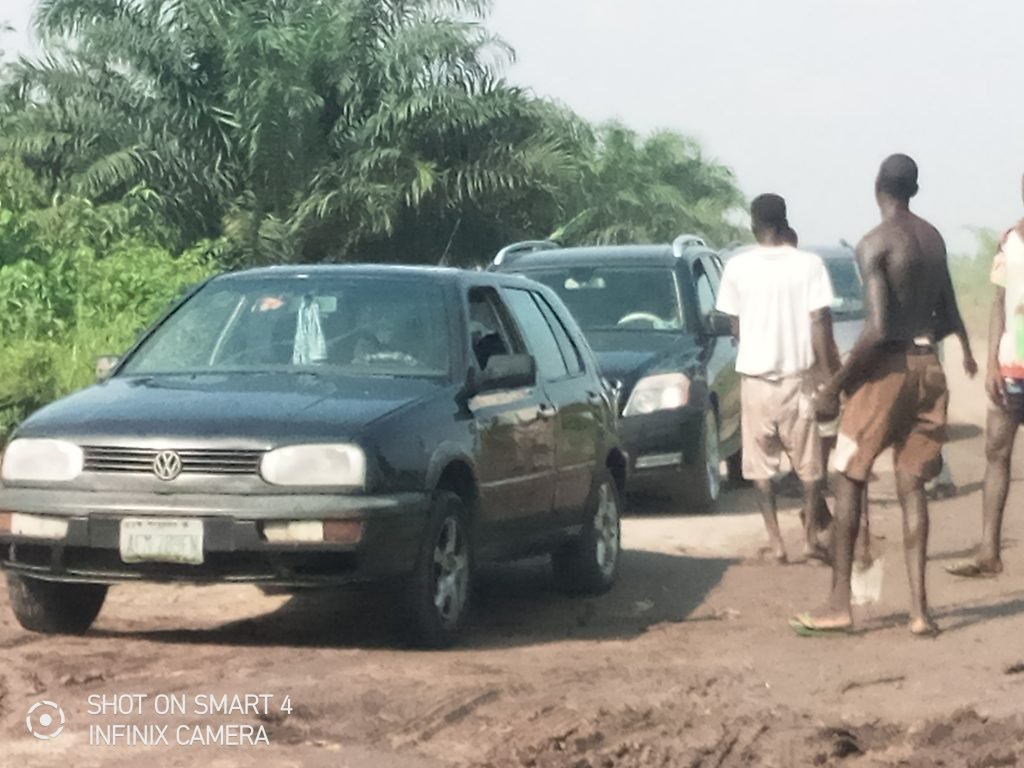 When any other vehicle from behind alerts the drivers, the hoodlums run away sensing dangers.

DAILY POST Correspondent in Delta State who visited the scene sent in photographs of some of the hoodlums and the bad portion of the road.

The road is seriously begging for repairs from both the Federal and Delta State Governments respectively.

The relevant security agencies are also by this report expected to beam their searchlights on the bad spot of the road with a view to preventing any form of armed robbery and other crimes that could take the lives of innocent citizens.