In a viral video, the self-acclaimed preacher revealed that she has been to hellfire, recounting her experience and how she saw the body of late TB Joshua in hell. 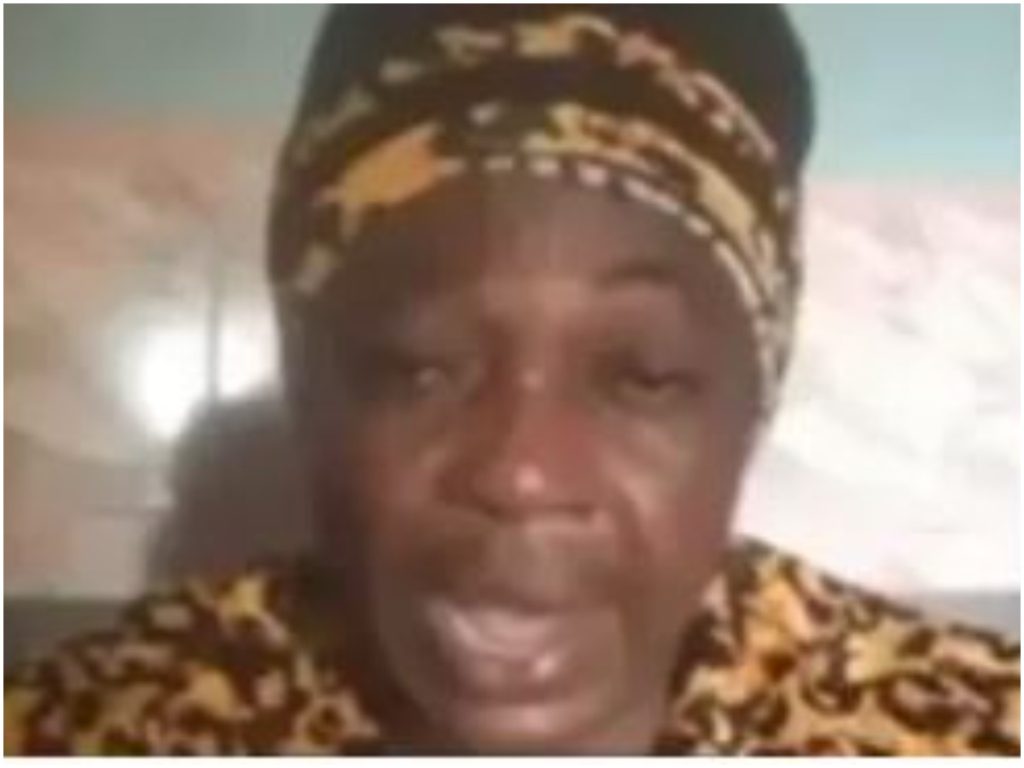 The controversial female preacher
Nigerians have lambasted a self-acclaimed female preacher for speaking against late founder of Synagogue, Church of All Nations, Prophet Temitope Balogun Joshua, and Bishop Benson Idahosa of the Church of God Mission International.
The woman in a viral video had claimed that she saw both TB Joshua and Idahosa in hellfire.
In a viral video, the self-acclaimed preacher revealed that she has been to hellfire, recounting her experience and how she saw the body of late TB Joshua in hell.
According to her, late Idahosa was sent to hellfire and tormented for allowing his church members to adorn themselves with pieces of jewelry, allowing his church members to wed each other with rings and for also wearing a chain.
The self-acclaimed preacher also warned pastors not to wed their members with rings as it might lead them to hell.
She further claimed that Bishop Idahosa did all these without knowing it will lead him to hellfire.
The video wasn’t received well as Nigerians on social media called for her arrest for making such outrageous claims about the late preachers.
One of the social media users named qqu_nni wrote; ‘This woman needs to be arrested… mummy that ur Bible no tell u say the Egyptians give the child of Israel gold’s and other things …this same Jesus when he was born abeg watin the 3 wise men give am??”
Another one wrote; aleenausanitom wrote; ‘I don’t have a problem with this woman going to hell fire and coming back. But my question is,why is it that it is only Nigerians that God takes to hell fire and come back to testify? And the White will talk how God took them to heaven,showed them heaven and how beautiful heaven is. Please woman preach the complete gospel of Christ’
Watch video below:
Top Stories