The women filed a lawsuit after they were ordered off a flight and their privates checked to know if they had given birth after a baby was found in a bin at Hamad Airport. 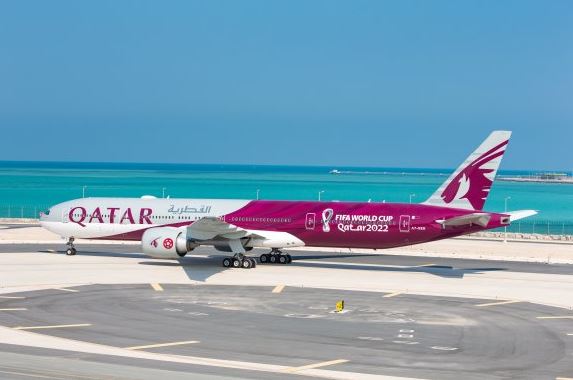 A group of Australian women that were strip-searched and examined at Doha airport have filed a lawsuit against authorities in Qatar.

In October 2020, the women were ordered off a flight and their privates were checked to know if they had given birth after a baby was found in a bin at Hamad Airport.

The women described their experience as state-sanctioned assault and the incident sparked widespread outrage on social media.

They were taken off the Qatar Airways plane by armed guards before being taken into ambulances on the tarmac where they were inspected by nurses.

The women said they did not consent to the examinations and were not given explanations for what was happening to them.

Qatar later apologised for the incident and one airport official was handed a suspended jail sentence but the women say their cases have since been ignored.

One of the women, who anonymously spoke to the BBC said she was "subjected to the most horrifically invasive physical exam".

The examinations lasted about five minutes before they were escorted back to their flight.

Several women reported the incident to police after landing in Australia, sparking public attention and condemnation from several nations.

At the time, Qatar's Prime Minister Khalid bin Khalifa bin Abdulaziz Al Thani tweeted an apology saying: "We regret the unacceptable treatment of the female passengers... What took place does not reflect Qatar's laws or values."

The women want a formal apology from Qatar and the airport to change its procedures to make sure the incident does not happen again, Mr Sturzaker said.