Vivian Madu spoke further that “when the Commandant was first contacted, she denied the video, adding that further investigation revealed that the incident happened before the end of the last term. 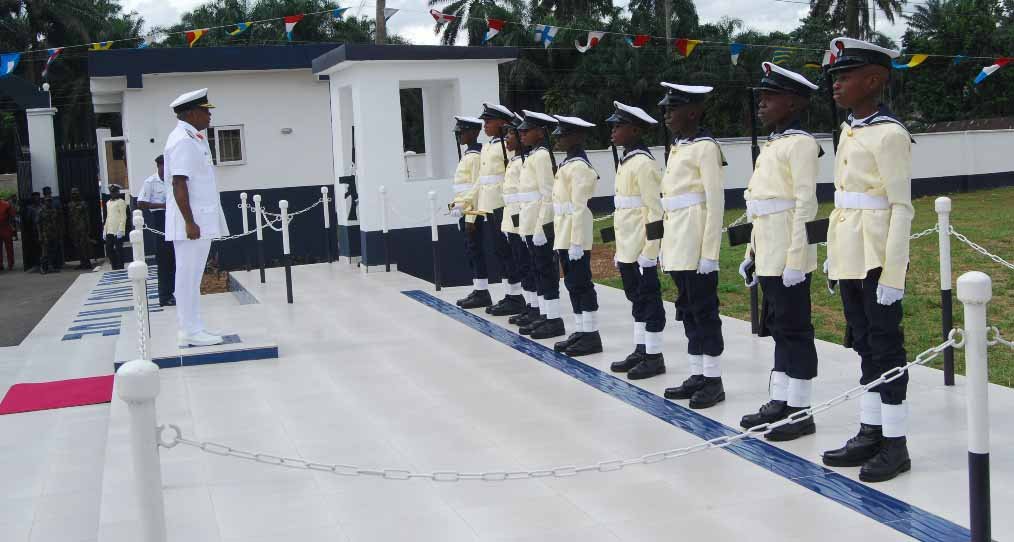 In what will come across as a really startling development, a video has surfaced on social media, wherein a student was seen showing his friend the injuries he sustained after he was brutallised by a naval officer at the Nigerian Navy Secondary School, Abeokuta, Ogun State.

A Facebook user, Vivian Madu, had shared the video, saying, “This inhuman and degrading treatment was meted out to an SS 3 student of Nigerian Navy Secondary School, Abeokuta, under the watch of a female Commandant, Mrs Jecinta Uche Asetuebube by a Sub Lt Rollins Okoji.”

Vivian Madu spoke further that “when the Commandant was first contacted, she denied the video, adding that further investigation revealed that the incident happened before the end of the last term.

But, the Nigerian Navy headquarters has reacted to the incident, telling parents “to avoid recycling these sorts of materials in order not to create tension and ill feelings.”

According to a statement by the Nigerian Navy Director of Information, Commodore Suleiman Dahun, the video had been sent to the management of the school by a parent who did not specify when the incident happened or the person involved.

Dahun, however, stated that a preliminary investigation had revealed that “the incident took place 2 sessions ago,” adding that it was handled administratively.

”For the avoidance of doubt, further investigation is ongoing on the matter,” he assured, adding that the Nigerian Navy was mindful of the need to uphold discipline in her schools without recourse to unorthodox method.

DAILY POST reports that the video is coming at a time the Ogun State Government is warning schools to desist from using corporal punishment to instill discipline on pupils.

Recently, the Ogun State Commissioner for Education, Science and Technology, Professor Abayomi Arigbabu, said the State frowns at any form of punishment that inflicts injuries on students.