BREAKING: Rohr Has Not Been Sacked As Super Eagles Coach - NFF 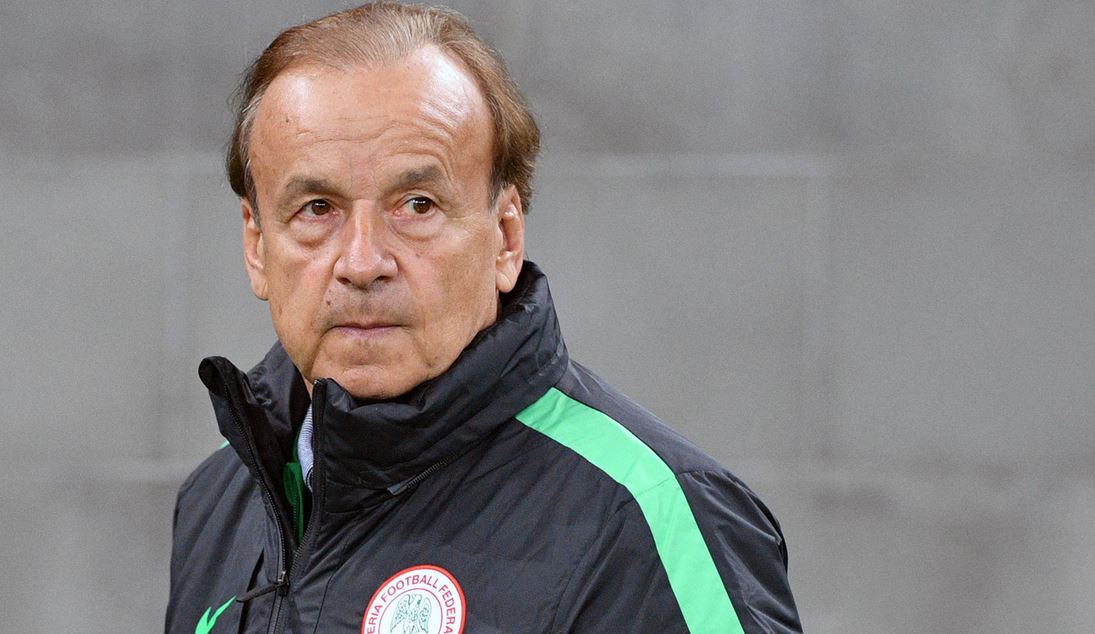 Following the reports by several news outlets alleging that Super Eagles coach, Gernot Rohr, has been sacked, the Nigeria Football Federation, NFF,  has debunked the news, stating that it is untrue.

Several reports on social media on Thursday stated that the federation had relieved Rohr of his job as the national team’s coach following the Eagles’ lacklustre display against Cape Verde in the final game of their Group C World Cup qualifier on Tuesday.

He added that such a decision would be taken only after a board meeting of the NFF and a signed statement released to confirm the sack.

“I’m not aware of Rohr’s sack because there are procedures for doing things at the federation,” Olajire was quoted as saying by Sportingsun.

“Before such a decision could be taken, there will be a meeting of the NFF board and a release issued to the public.

“As for now, I’m not aware of the sack. The online platform you claimed reported the story cannot announce his sack without confirmation from the NFF.”

Since his appointment in August 2016, the 68-year-old led the three-time African champions to a third-place finish at the 2019 Africa Cup of Nations as well as qualification for the World Cup in Russia a year earlier.

He also managed the side in 54 games, winning 28 and losing 13 times, with another 13 games drawn.