Born David Adeleke, the singer earlier announced that he’d donate N250m to orphanages across Nigeria, after fans and colleagues gifted him over N200m for his birthday. 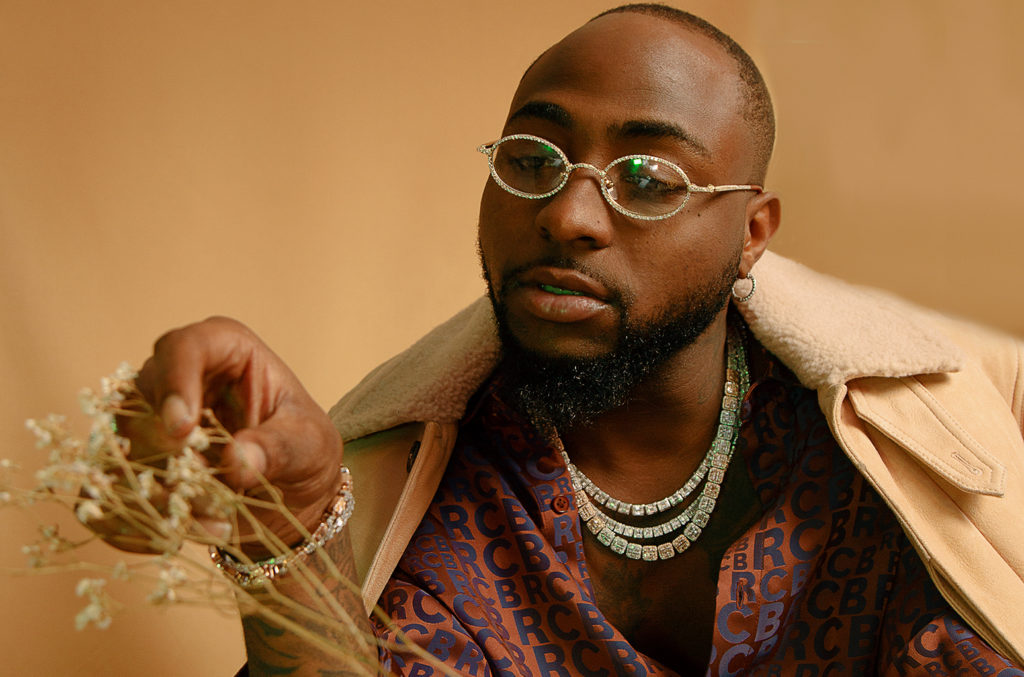 Born David Adeleke, the singer earlier announced that he’d donate N250m to orphanages across Nigeria, after fans and colleagues gifted him over N200m for his birthday.

Reacting to Davido’s move, Obi Cubana, who was one of the celebrities that donated cash to the singer, took to his Instagram page to hail him.

Obi Cubana said, “Davido donates 250m to orphanages! You see what we are talking about? A king will always be a king!

“We all rise by lifting others! It’s not about how much we have but having the mind to help when and where we can! Together, we can all make the world a better place! Thank you King David for impacting the world positively. Thank you!”

Referring to Davido as her cousin, Nollywood actress, Wumi Toriola, said, “Blood is thicker than water. Davido, my own man of the year. My cousin to the world. Queen lateefah’s lineage. I hate to boast about fam but it is what it is. Love and light.” (sic)

Indigenous gospel singer, Yinka Ayefele, said, “This is why I love this young man, @davido, he stands out. The wisdom of God will never depart from you my dear brother.”

Asides celebrities, fans have also hailed the singer for his philanthropic act.