BurnaBoy, Wizkid, Femi Kuti and Tems have all been nominated for the 2022 grammy. 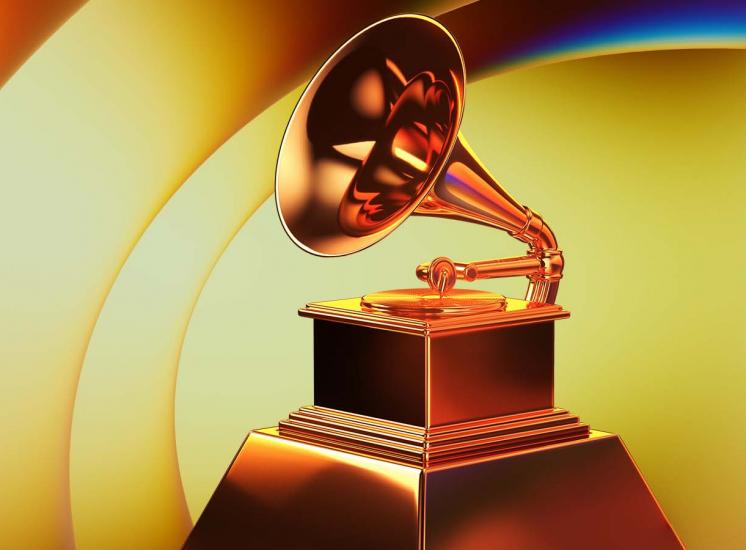