Why Do Some People Hate Pastors Despite The Good Things They Have Done? - Mike Bamiloye Asks


According to the televangelist, there is a demonic spirit behind such hatred. 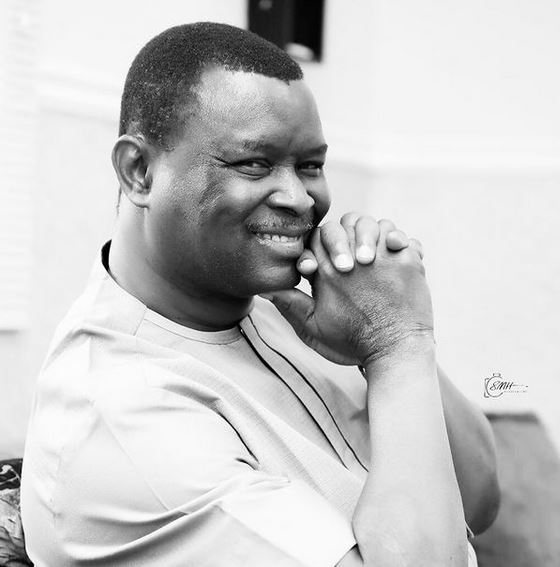 Founder and President of Mount Zion Faith Ministries, Mike Bamiloye took to Instagram to ask why Nigerians hate pastors and Ministers of God despite the good things they have done.

According to the televangelist, there is a demonic spirit behind such hatred.

Why Do Some People just hate Pastors and Ministers of God, no matter how good things they have done?

They Do Not Even care to separate the Fake from the Genuine Pastors.

They just hate them for being Pastors.

That Spirit behind the HATRED is DEMONIC. It is the spirit of the Devil.

That a Pastor had Scammed You sometimes in the past now pitch you against all Pastors, is a dangerous game that pitches your life against the Lord and His Anointed Ones.

It is a Dangerous Game.

Stop it, I advice you.

I am not speaking In Support of FAKE PASTORS and Religious Scammers, they are under God’s Judgment already.

But RESIST the general Temptations of attacking Pastors and Servants of God who need solid Encouragement in the Vineyard.
#MikeBamiloye''